Download Flappy Bird – Everyone is already searching for the way to get Flappy Bird on their devices, and yet many of them are still not able to get their hands on what they wanted. However, let me spill my beans over here on Flappy Bird introduction, and how people reacted to it including its developer. 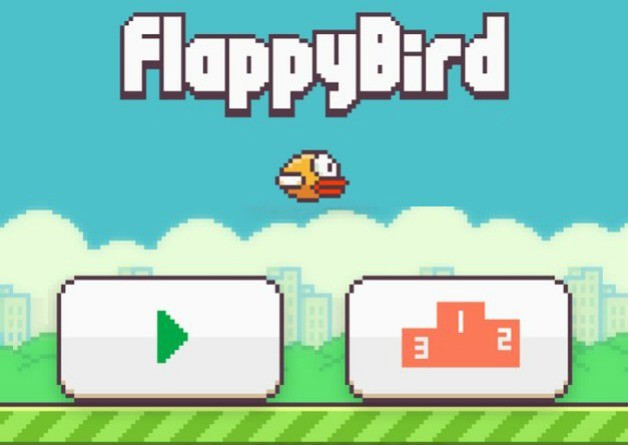 Flappy Bird is known as one of the simplest iPhone applications that was ever invented, getting millions of downloads from the very first weeks after it was released. Despite its removal from App Store, Flappy Bird has not been forgotten by its fans, which is why many previous users are now attempting to download flappy bird and install it from many other sources they can find.

Download Flappy Bird – But You Need To Learn About It First 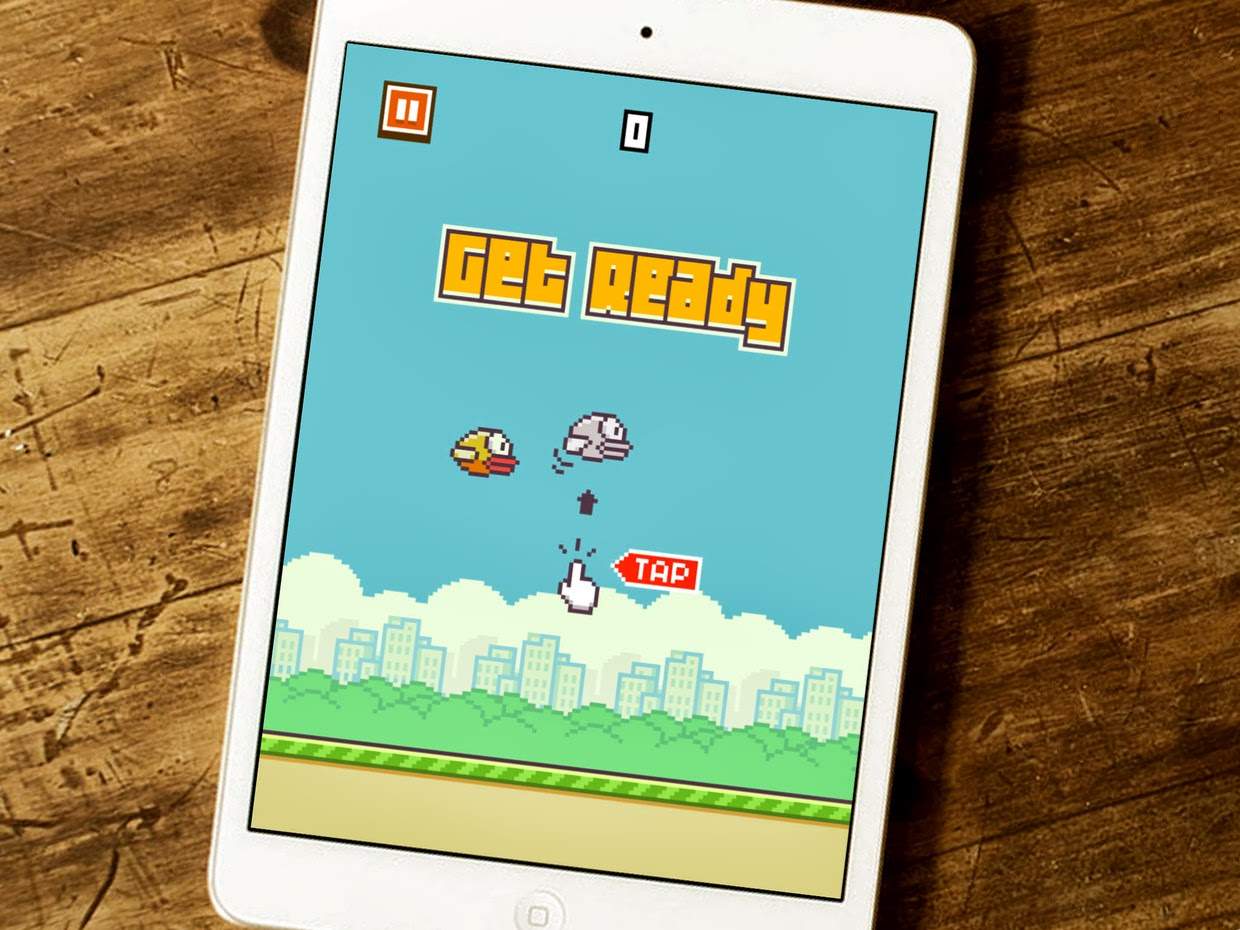 Flappy Bird was firstly released on the market in 2013 by Vietnamese developer Nguyễn Hà. Featuring 2D retro style graphics, Flappy Bird is obviously similar to Mario, which was one of the most popular PC games ever invented. The objective of the game is guiding a flying bird between each set of pipes without colliding them, which will unavoidably result in ending the game. Every time you tap on the screen, the bird briefly flaps upwards; not tapping on the screen will automatically lead the bird to falling due to gravity. Once the game starts, you are scored depending upon the number of pipe sets your flappy bird can successfully pass through.

Unlike other games, Flappy Bird does not involve any evolution or progression, as the pipes have always the same distance between them. Furthermore, this game is endless, as there is no end of the running track. Players can only observe the subtle changes in decoration elements, which might make the game very easy to learn, but very difficult to master, a strategy that is oftentimes used to make games more interesting and attractive.

Aside from the flap and ding sound that announces collecting rewards, Flappy Bird has nothing unique or very special, yet it was extremely popular at the time when it was released.

Downloading Flappy Bird – Do You Know Why It Gets Discontinued? 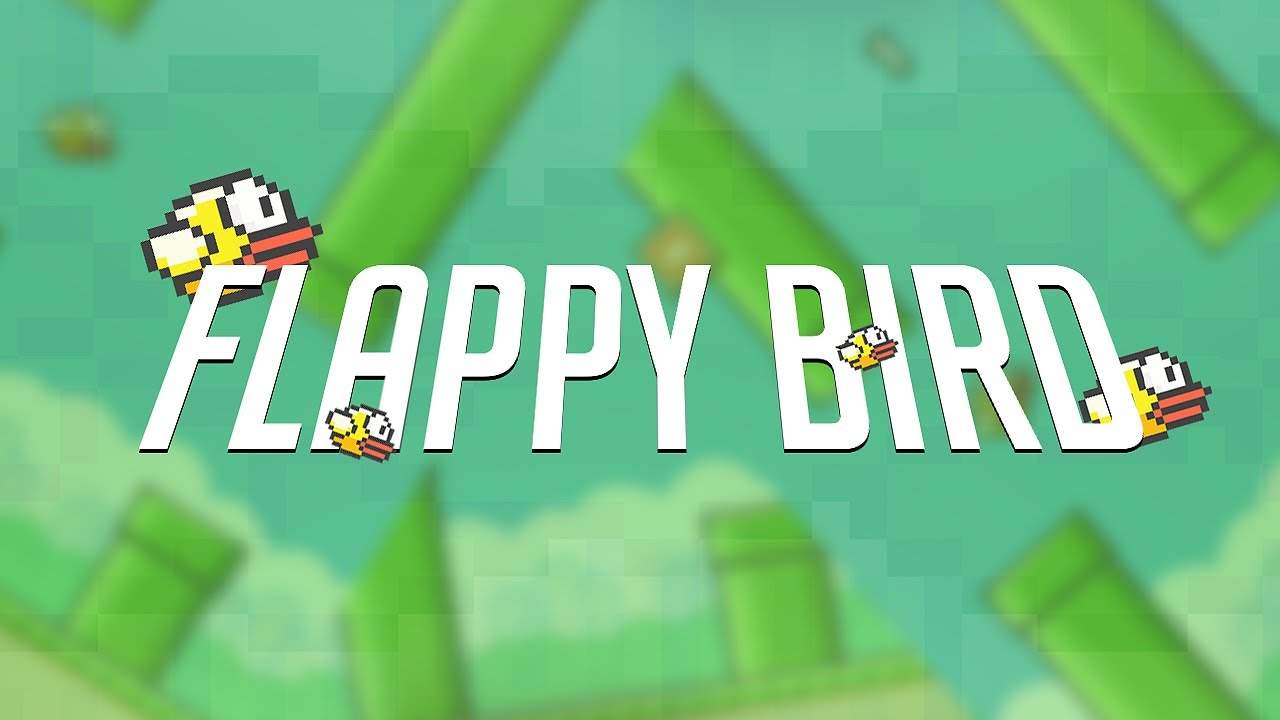 The reasons why Flappy Bird game was removed from the market by its creator are still controversial. Apparently, Mr. Dong has chosen to proceed this way due to the great influence it had on his life, as he stated: “Its fame ruins my simple life.” Moreover, there were no legal issues involved in his decision, yet Mr. Dong said that he might make a sequel of the game in the future. He approved game designer Ian Bogost’s opinion about games that are, according to Bushnell’s Law, “easy to learn and difficult to master,” creating an addiction in the game play. 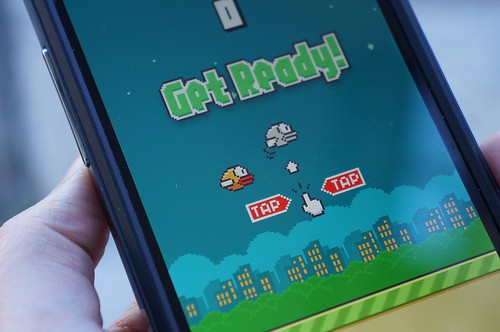 For those who want to download Flappy Bird, this is now possible without the iOS App Store. To get it, you first have to download Flappy Bird installer from another source that is not the App Store. You will be able to find the latest version of the game on many websites, but be sure to opt for the most reliable one before proceeding – malicious software might be around. After downloading the IPA file, you should get an emulator that will allow you to install it to your iPhone just like if you were using the App Store directly. After you download Flappy Bird and install the game, you can enjoy it for as long as you wish.