Apple released iOS 9.3.4 update to fix iOS 9.3.3 Jailbreak exploit. Here is how to downgrade iOS 9.3.4 to iOS 9.3.3 to get back jailbreak status. Several users already updated their devices to latest iOS 9.3.4, and later figured out the missing Cydia and jailbreak capabilities. 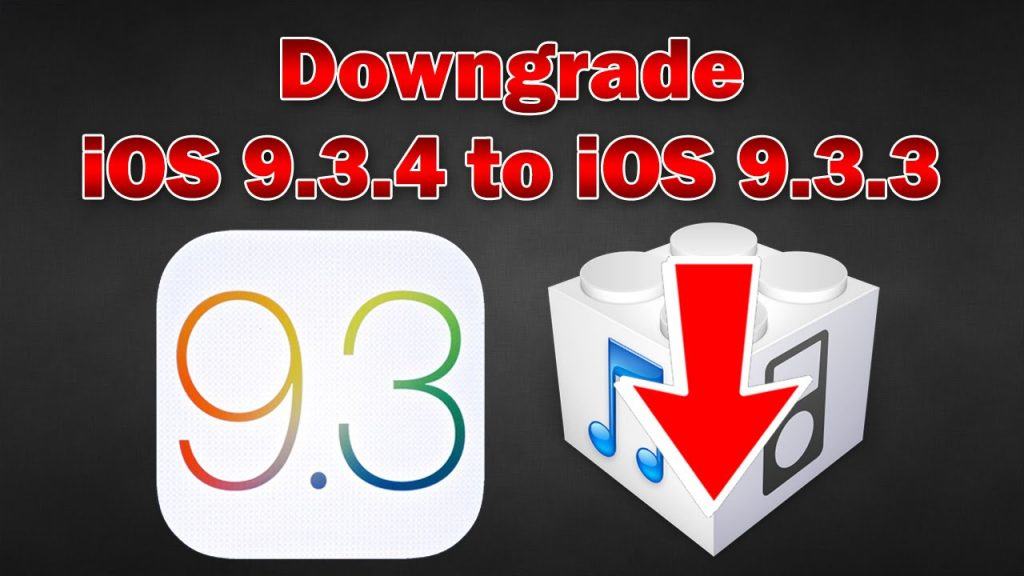 Apple fixed iOS 9.3.3 Jailbreak exploit with iOS 9.3.4 update for iPhone and iPad users. Number of people updated their devices to latest firmware following the recommended guide but figured out lately it removed jailbreak from their devices. With iOS 9.3.4 running on your device, you cannot jailbreak your iPhone or iPad. In addition, there is no way iOS hackers’ ever going to release any tool for such users.

Pangu already took few months before releasing iOS 9.3.3 jailbreak tool for public. Several users jailbroke their devices using the latest tool, but then accidentally updated their devices to latest firmware. The iOS 9.3.3 Jailbreak tool came with its own pros and cons for the users, but there is no support for iOS 9.3.4. So, if you are planning to get back the jailbreak on your device.

You can use this guide right now to downgrade iOS 9.3.4, because Apple will stop allowing users to downgrade. Apple is strict on iOS downgrade methods. If Apple stops signing SHSH blobs of iOS 9.3.3, then there will be no way to downgrade and get the iOS 9.3.3 jailbreak back.

Step 3: Open iTunes and Connect your device to PC/Mac.

Step 4: On Summary Page, you will see an option to restore your iPhone/iPad.

You can downgrade your device to iOS 9.3.3 by following the above-mentioned steps. It is easy and simple. You can get the process done in less than few minutes. The process timing depends on your internet connection. As you have to download iOS 9.3.3 firmware file and then start with downgrade iOS 9.3.4 process.

In case, you get an error while downgrading your device. Make sure you have an active internet connection and Apple is still allowing users to downgrade iOS 9.3.4 to iOS 9.3.3.