You are here: GeekSays Technology News » General » Digitalcoin loses its leader, thus putting the Foundation in need of a new one

A very interesting development has just happened in the cryptocurrency world. While the market is full of different coins, most of which follow the same technology as Bitcoin, Digitalcoin represents one of the few coins that has really had a powerful influence on the market.

After appearing a couple of years ago, the coin was presented at a couple of crypto-related conferences, where it was received open heartedly. Its history is quite interesting, as not long after excitement started building up around it, a massive ‘theft’ took place. Right after this, a total number of 560,000 DGGs were then dumped, which means that whoever orchestrated this, really wasn’t happy with the future of the coin and what it had in store for people. In order to help the coin back up, the Digitalcoin Foundation was formed, which then took over the development of the coin. Things started going well for a while, until the version 3 of the platform was released. Afterwards, there were practically no other developments. Soon after this, the current President of the Foundation decided to resign his position, stating that the coin was not in need of a leader in order to evolve. Instead, the open platform meant that everyone involved with it could work as a team to ensure that the cryptocurrency will have a bright future. 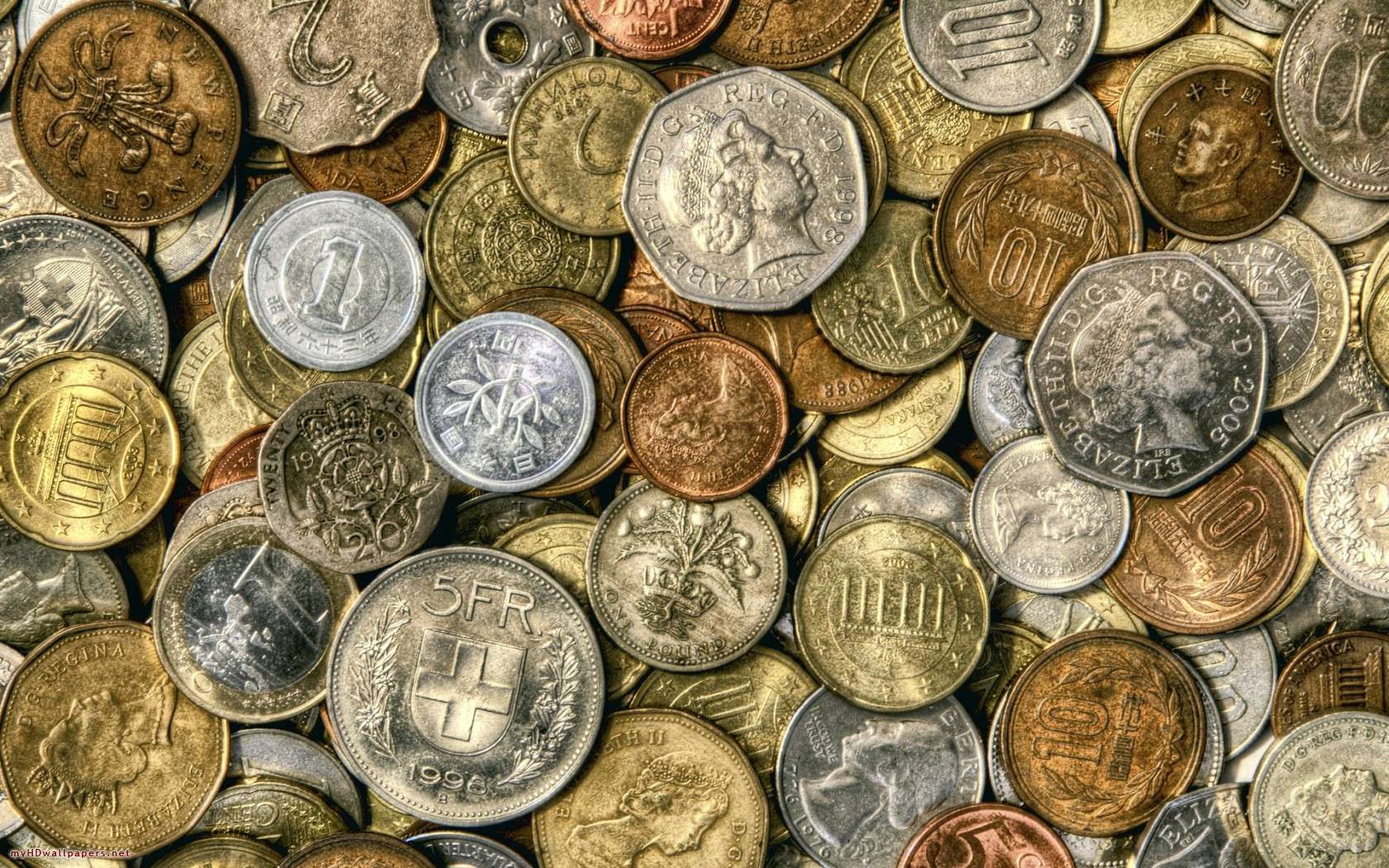 However, this was considered to be a bad move by many, as the Foundation is now desperately in need of someone who can give it some direction. The President position, which was in a way or another ‘removed’ by baritus, can still be accessed by anyone with enough knowledge on the coin and leadership capabilities, who could then go ahead and do what’s right to develop and promote the coin. However, the person who ends up being the leader of the Foundation should also believe in its future and be willing to make an investment, as an effort to ensure that it will have a bright future.

With everything that has been outlined so far in mind, the cryptocurrency market can turn out to be quite mysterious, as crypto-projects come and go at all times. However, regardless of this, a larger number of businesses from all around the world are now opening their gates to the new financial order, which is bound to make sure that worldwide finance will be controlled by the public and not major corporations or governments.

What do you personally think about the growing influence of cryptocurrencies? Do you think that the Digitalcoin Foundation will find itself a new leader anytime soon?

Let us know your thoughts in the comments section below.