You are here: GeekSays Technology News » Apple » Details on the Apple Watch battery

With the Apple Watch around two days away from being released at the public Apple event over in San Francisco, we continue to receive different rumours that point towards the possible features that the device will have.

With this in mind, recent reports point towards to interesting facts about the device. If true, then chances are that it take up to two hours in order to get a full charge, which may be on the higher side, considering the fact that there are phones which can charge to 100% when it comes down to charging them via a USB 3.0 port, just like the Samsung Galaxy S5. 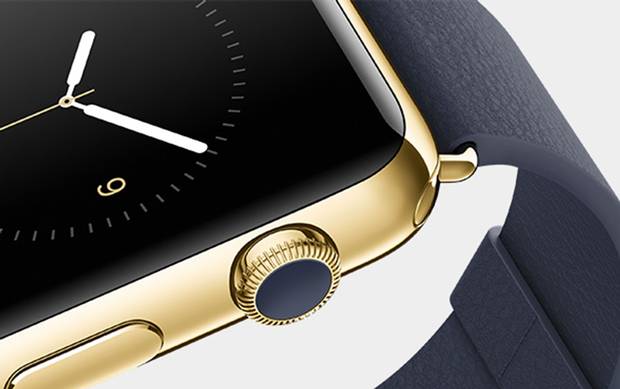 This could be some unfortunate news for Apple fans from all around the world, but at the same time, it could also not really matter much in the case that the battery of the smartwatch lasts for a long period of time on its own. Additionally, the second report indicates that the device will only display notifications while it is being worn on the wrist, which may be great when it comes down to saving battery. After all, is there any use for the smartwatch to ring when it receives notifications and isn’t being worn when you can simply take a look at your phone?

Based on everything that has been outlined so far, what do you personally think about these developments? Will these features have any influence on whether you will buy the device or not? Let us know your thoughts in the comment section below.