You are here: GeekSays Technology News » General » Cyanogen OS will use Microsoft’s Cortana

Cyanogen and Microsoft’s relationship is about to get deeper, as the idea of the Android-based operating system replacing Windows Phone is contouring with each day.

Cortana will be more than just an app! 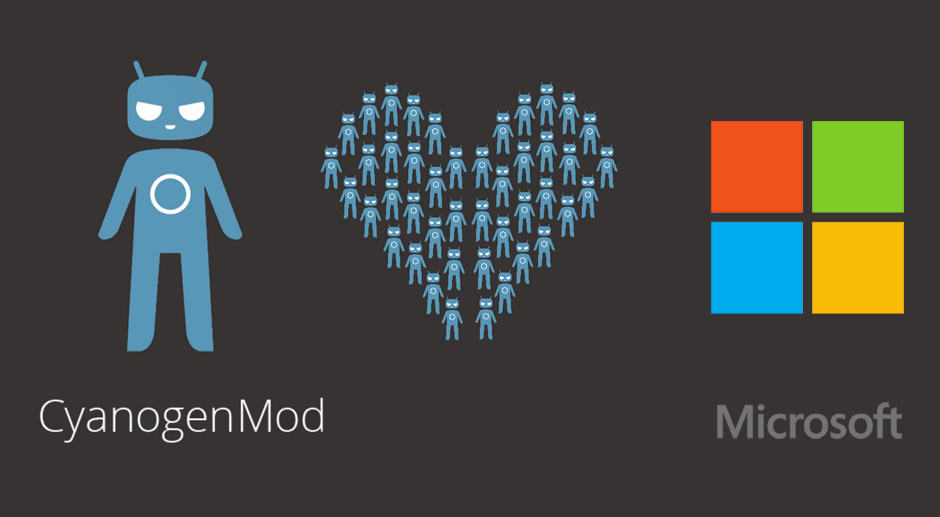 “Cyanogen is working with Microsoft to deeply integrate Cortana into the next version of Cyanogen OS. This is key to catapulting Cyanogen into the mass market, (McMaster) asserts: Cortana is currently available as an app on Android, but in order for it to make a real difference, it needs to be able to be integrated at the OS level so that its full potential can be leveraged.”, said Kirk McMaster, the company’s CEO.

As stated by Dispatch Times, Cortana can make powerful searches, alongside scheduling appointments, setting alarms and reminders, using natural language, just as Google Now. In order to make it better than Now, Cyanogen and Microsoft need to integrate the app into the operating system’s framework and improve the way Bing deliveres results.

If you ask us, it won’t be long until this happens, as currently, Cyanogen-based phones are using Microsoft apps, including Office, OneDrive, Skype and One Note.

No more Google for these guys

It is well known that Cyanogen wants to have no dependencies on Google and use their services as less as possible. They’re already working on a distribution that isn’t reliant to these services and look forward to becoming a direct competitor for Android and iOS. Still, this won’t happen pretty soon, as they need about three years for doing it, according to McMaster.

What are your thoughts on this? Do they have any chances of becoming a real competitors for Android and iOS, not that they’re working with Microsoft?