There are already so many things available in Cydia Store that can force you to jailbreak your device, but if you are still looking for something that can force you to jailbreak iOS 7 then it is an upcoming tweak for iPhone and iPad users. Couria is a brand new cydia tweak for iPhone devices that offer quick-reply system to users. Actually, it is an extendable quick-reply function that can be implemented in any iOS application. 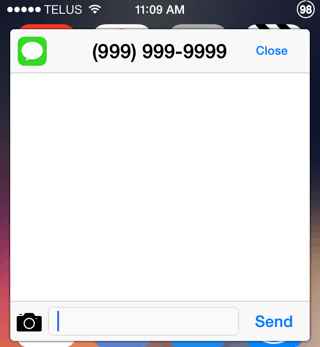 It is powerful quick-reply core system functions that allow third-party developers to use it and add more applications support in it. Couria is currently in beta development, and I am using it from day one. It was quite buggy at the start but, now it is good to go in general public devices. 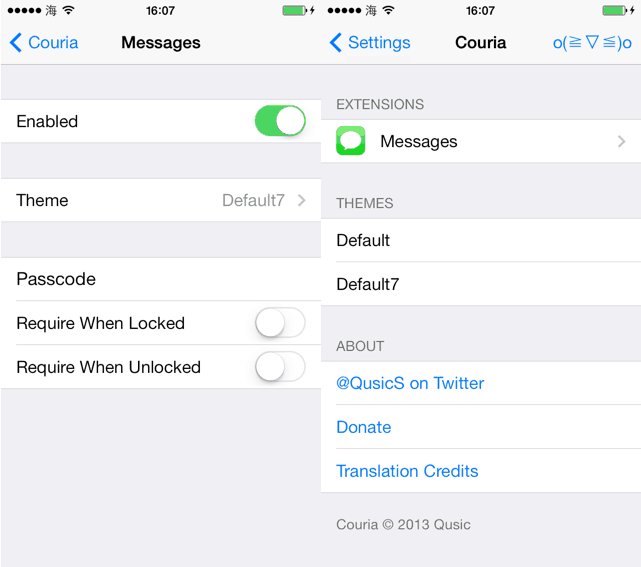 The functionality of Couria does not end on providing quick reply system only, instead it also allows users to customize the reply sheet themes according to their flavors and needs.

In my own input, I would love to have such tweaks on my iOS devices. It allows me respond quickly to text messages, and iMessages from my family and friends. Couria is currently not available in Cydia Store, and you have to install it from its developer’s repository.

You have to add this repo in your in Cydia to install this Couria tweak on your iPhone device. It is a must have tweak from my side, and in my upcoming weekly input I am going to name it.