You are here: GeekSays Technology News » General » Corning’s Project Phire will make your phone tougher than ever!

Corning is apparently working at a new technology, which consists in developing a special glass protection for smartphones’ display, with a durability similar to sapphire. Dubbed as Project Phire, this might be the first clue that soon we’re going to have phones with displays protected by Gorilla Glass 5.

No more scratches or shattered displays

Keeping it short, our smartphone will face drops or scratches better, which is nothing but great news! 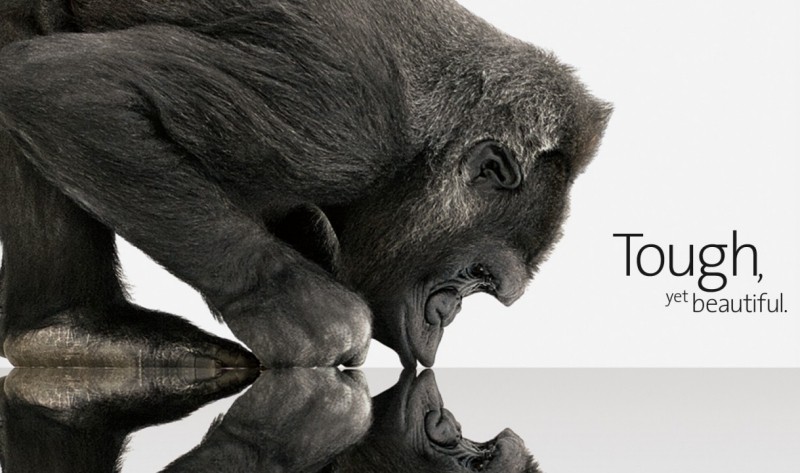 Sapphire displays was one of the most expected features of 2014, as a lot of users were curious to see if it’s that resistant. The iPhone 6 was rumored to sport such display, but unfortunately, Apple didn’t equipped their latest smartphones with it.

Still, despite its high resistance to scratches, sapphire doesn’t deal so good with drops. And this is where Corning’s Project Phire comes in, combining scratch resistance with a high impact-resistance, according to a company’s representative, cited by Android Authority.

Otherwise, the representative gave no other details about Project Phire, but we know that it should be available later this year. Also, we don’t know if it’s going to be called Gorilla Glass 5 or be marketed as a totally different product.

Last but not least, the price is another important aspect. Sapphire displays are far from being cheap, but hopefully Corning will make a great offer and as more manufacturers as possible will start using it on their upcoming smartphones.

As for a personal point of view, if Corning’s Project Phire will make it to at least some top-notch smartphones, we’ll see less shattered displays due to drops and less scratches caused by keys and other objects users are holding in their pockets.

Any first thoughts on this? Do you think a sapphire display is something you really need?