You are here: GeekSays Technology News » Apple » Compelling phone companies like Apple to decrypt their devices: a wise idea?

The freedom of correspondence together with the fact that it shouldn’t be violated represents important issues that have been discussed by people from all around the world in the past and now it is Apple’s turn to try its best when it comes down to protecting user’s data from attempts to seize it. 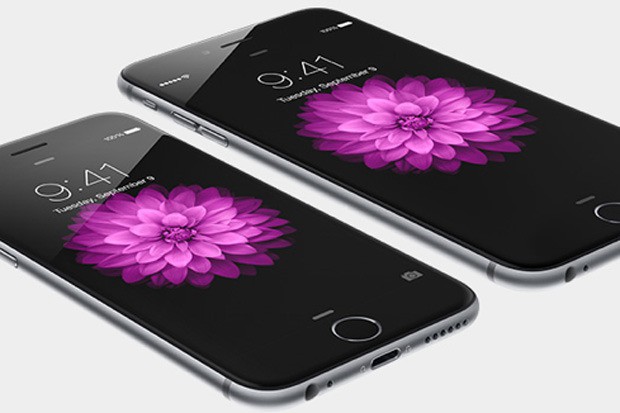 A relevant example refers to the unusual legal strategy that the United States Department of Justice is using right now, which is based on an Act that prosecutors are using to compel cell phone makers from all around the world to assist police investigation by removing device encryption and giving officers access to the data present on the devices that they have. The act is known for the fact that it has the power to compel a company or an individual to do whatever it takes to assist a criminal investigation once used, but thanks to Apple’s newest security measures, getting into an iPhone once the data has been encrypted is quite a hard thing to do.

With this in mind, in order to protect user privacy, Apple and other companies are saying that it is close to impossible for them to decrypt a device while also saving all of the data on it. However, this creates a paradox: Is Apple protecting criminals? Well, I’m personally not one and in the case that my phone would fall into the hands of an officer, I wouldn’t be too pleased if the company I purchased it from would give them full access to it without any reason whatsoever. 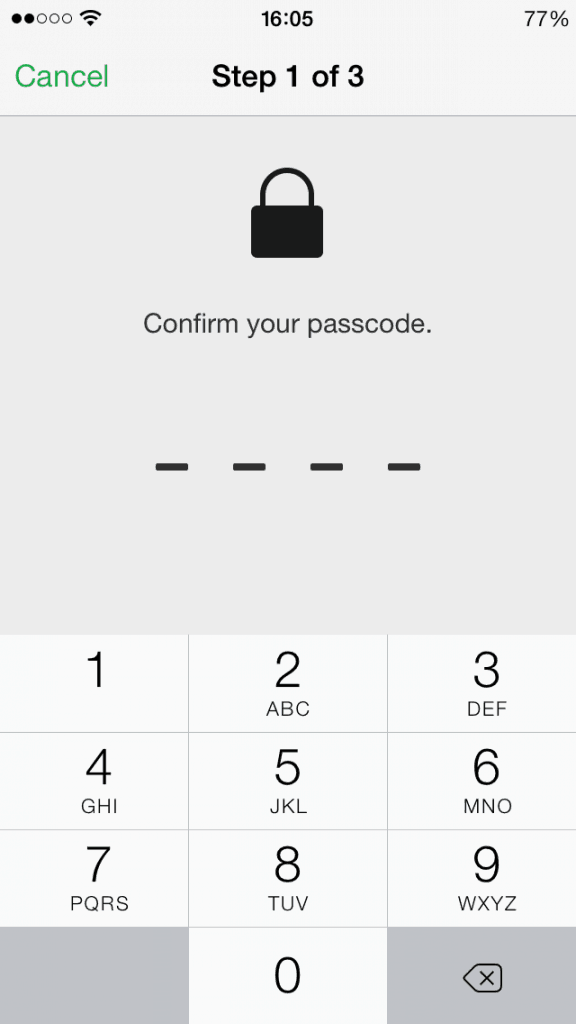 I personally believe that the legal grounds for this issue are not really tweaked to today’s reality which is a factor that can cause a lot of issues in the long run. What do you personally think about these attempts to ask phone companies to decrypt their devices? Is it a good thing to do or should it be frowned upon?