Apple is one of the most influential companies in the world. They make the most popular phones and other devices that we use today. But it may surprise some people that there are some companies who are more profitable than Apple. Do not get it wrong, the company is still really profitable, in 2014 net margins reached at 21.6% but here is a look at some other brands who are earning more money than Apple every year. 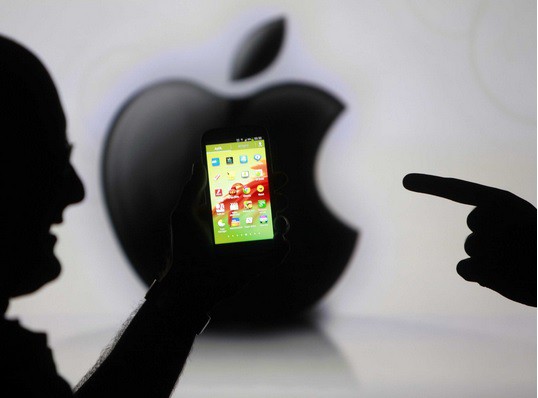 The company was not doing too well even two years ago but with the monetization Facebook has dramatically improved. Now the monthly active users have grown and the social networking site is making more revenues from the growth of active users and page views. The company has great benefited from the recent smartphone revolution.

Even though the growth of Qualcomm has slowed down it is still managing to earn decent revenue every year. The company offers great communication and quality and 30.1% in trailing net margins is not bad.

This Chinese company is now the most profitable business in China and slowly it is also showing its dominance in world market. The main reason why this Chinese E-commerce website makes more profits than its worldwide counterparts is that China has a very corporate friendly tax rate. Just months ago the brand went public with $68 million and it is becoming even bigger company with every passing month.

Last but definitely not the least is the company Microsoft. They are the rival brand of Apple from the start. Now for the last couple of years the PC market was not as good as it is used to be. So Apple was more successful than Microsoft with sales and popularity. But now Microsoft has changed their attitude and they made more profit in 2014. But it will be interesting to see if they still remain ahead in 2015 too.

So these are some interesting facts, let’s see if Apple can overtake these companies again.