The China Mobile has started its preparation for taking pre-orders of iPhone devices on its websites. The report confirms that Apple is finally making its way to the world-largest mobile carrier network. There is no doubt that China Mobile will take Apple sales to next level with offering an iPhone device on China Mobile network. In the past, we heard several rumors about Apple meeting with China Mobile to land iOS device on the network. 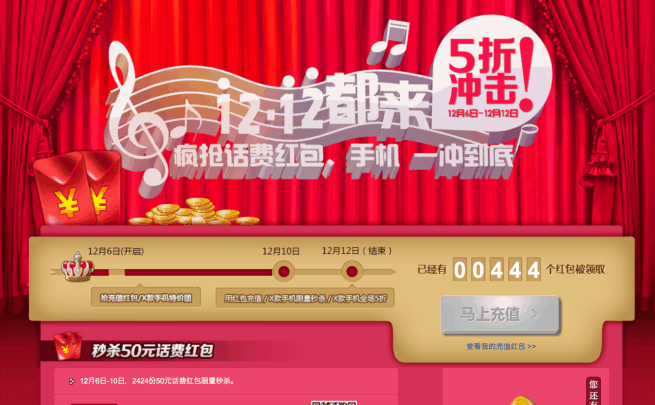 The final report comes from Wall Street Journal who claims that China Mobile is going to launch its 4G services on December 18th, and the same day the carrier will start offering pre-orders for iPhone devices for its users. The iPhone pre-orders are going public on December 12th, this Thursday.

China Mobile is said to offer the iPhone devices alongside with new carrier plan for users, but currently there is no detail about the new pricing plans for iPhone users. At the moment, the 4G service will be offered to Beijing, Shanghai, Guangzhou, Tianjian, Shenzhen, and Nanjing by the end of the year.

The iPhone analysts around the world are now estimating a huge boost in Apple’s iPhone sales with this new partnership in China. The China Mobile was a long target for Apple, but both companies always stuck with something before signing a deal for iPhone availability on the carrier.