You are here: GeekSays Technology News » Apple » Challenges Apple will face in 2016

During the last couple of years, the popularity of Apple has greatly increased. In fact, products are being sold at the speed of light, while a nice income is flowing in as well.

However, the company has faced a couple of challenges in the last couple of years, and 2016 will be no different. For example, until now, they still haven’t managed to solve the problems linked to their supply chains, as it’s often that they don’t have enough products on stock. 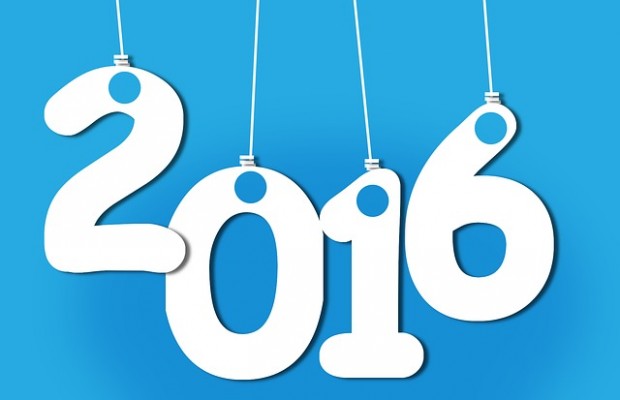 Perhaps one of the biggest challenges that the Cupertino-based company will be facing in the year of 2016, is growing beyond the iPhone. Based on this, at this moment in time, Apple is mostly known for their smartphone, and less for the other products that it sells such as the Mac, iPod and iPad line-ups. Recent reports have even indicated that a few years ago, in 2012, the revenue the company made from selling the iPhone was of around 46% of the total profit. 3 years later, in 2015, this revenue has increased to almost 63%.

Until now, Apple was popular for creating quality software, free of bugs, as they advertised by saying that they use software specifically designed for the products in questions. However, looking back at last year, we can safely say that Apple has released some of the buggiest iOS and Mac OS X updates so far. While most of the public did not really care about the bugs in questions, Apple fans from all around the world were quick to discover these problems, and to report them to the company.

Perhaps the last challenge that the company will need to face this year is innovation. Prior to the release of the Apple Watch, it had been stated that the company last innovated when they created the iPad. This is why Apple needs to make sure that they are constantly working on new products, meant to satisfy public demands, and bring in more innovation to the tech market.

Based on everything that has been outlined so far, what do you personally think about these challenges? Will Apple face up to them successfully? Let us know your thoughts in the comment section below.