You are here: GeekSays Technology News » General » CES 2015 – What to expect from next year’s first big tech event

Less than a month separates us from the first important tech event of the new year, CES 2015. Held in Las Vegas, between January 6 and January 9, the Consumer Electronics Show brings together all the big names from the tech industry, including all the major smartphone manufacturers, like Samsung, LG, Sony, HTC and many others. 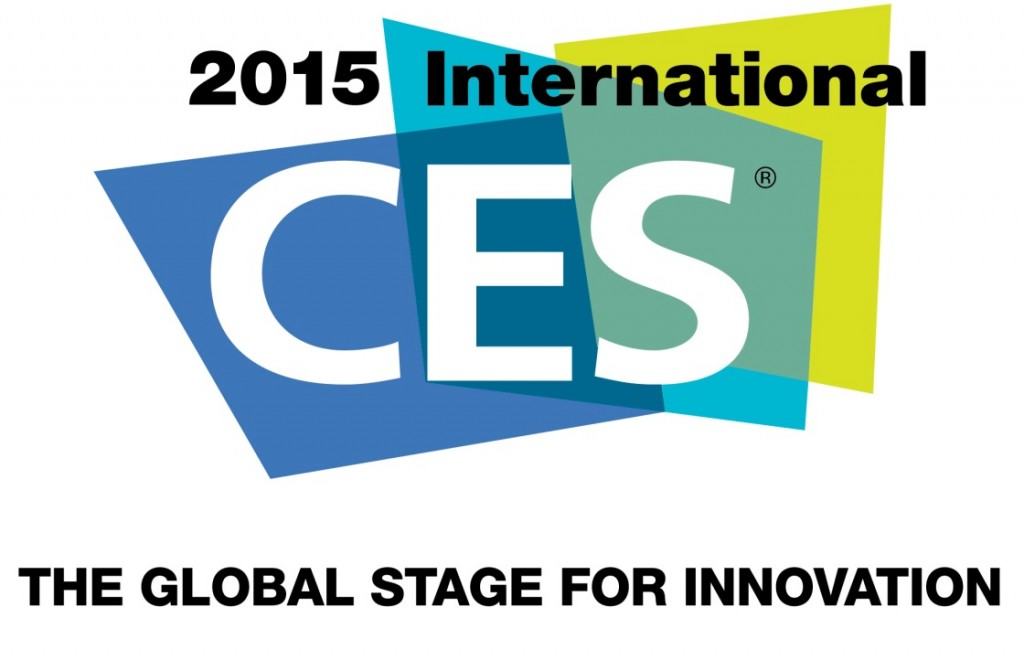 Of course, every tech enthusiast expects to find out as much details as possible about what the above mentioned brands are planning for the next year: what smartphones and tablets, they’re planning to release, when they will be released and, most important, how much will they cost! We made a quick round up of all the rumors so, without any introductions, here’s what you can expect from CES 2015!

Samsung – Should we mention again that everybody wants to find out more details about the Galaxy S6? Yeah, thought so. According to the latest rumors, there is a possibility, very small though, for the South Korean manufacturer to launch their flagship earlier than they used us, but our recommendation is to not take this as granted. Also, we could see a curved variant of the Galaxy S6, similar to the Galaxy Note Edge, but again, these are just rumors, so let’s wait for the keynote and see what Samsung is planning for 2015.

New tablets are also in the plan, since this year’s show brought us the Galaxy Note Pro and the Galaxy Tab Pro, but the trail is pretty cold on this topic, so let’s know have such high expectations. 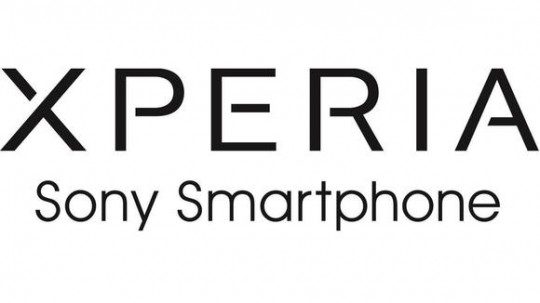 Sony – The Japanese manufacturer used us with releasing two flagships per year and usually, we would expect to see the new Xperia Z4 during CES 2015. Still, they recently announced that they will resume to just one top device from now on, so we don’t know if it’s going to be introduced in January. Why? Because their competitors will eventually launch their flagships later in the 2015, leaving the Xepria Z4 behind, in terms of specs. After all, technology evolves pretty fast! But we wouldn’t mind to see Sony’s new trio next month, consisting in the Xperia Z4, the shrunken Xperia Z4 Compact and their phablet, the Xperia Z4 Ultra.

LG – While the two manufacturers mentioned above are still surrounded by mystery when it comes to launching new phones during CES 2015, we’re absolutely sure that LG is going to show us a new handset. No, it’s not going to be the G4, but the G Flex 2. We’re very curious about this, since most sources are pointing to the fact that it’s going to be a seriously upgraded version of the last year’s model, which was more like an attempt to test the market. Right now, curved displays aren’t something that new anymore, so we’re looking forward to seeing the new flexible LG. 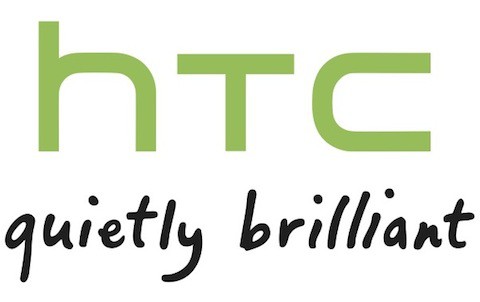 HTC – We definitely won’t see a new smartphone from the Taiwanese manufacturer at CES 2015, since MWC is the show where they usually release their flagship device, but this doesn’t mean that we don’t want to see something new from HTC. The latest rumors are pointing the a wearable is on its way. No, not a smartwatch, but a mysterious fitness band, which will apparently be different from anything we’ve seen until now. Ok HTC, until the One M9 is ready, we’ll take this.

Lenovo – Yes, they’re not a very big name (yet) in the smartphone industry, but apparently, the Chinese company, who also owns Motorola, is planning to reveal some new handsets, tablets and, most important, wearables! We haven’t seen any smartwatches or fitness bands from Lenovo yet, but we strongly believe they have all the resources in order to develop an amazing product, so we will keep an eye on them and see what they have prepared for CES 2015. 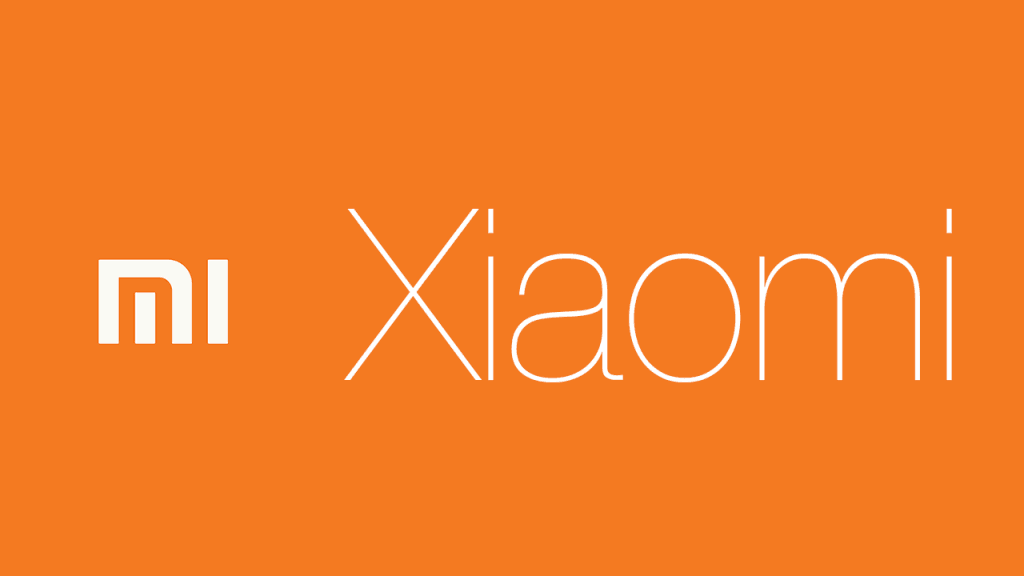 Xiaomi – The Chinese brand registered a real boom in 2014, as they smartphones received a lot of positive feedback. But, the world’s third biggest smartphone manufacturer will use CES 2015 as the scene for making a big announcement: their phones will now be available in the West too, not just China and India. We don’t know about you guys, but we think that Xiaomi has very big plans for 2015.

Of course, there will be tons of other new awesome devices launched next month, but like we said, we will stick to smartphones for the moment. Keep an eye on our blog, as we will keep you updated with every important event from CES 2015 as soon as the event opens its gates for the public.

Like always, we want to know what you expect to see at the show. Any specific smartphone or gadget? Share your thoughts in the comments section below!