You are here: GeekSays Technology News » Apple » Case is filed against Apple Inc. for misleading the consumers about iOS 8 storage space

Two men claimed that Apple Inc. misleads the customers about the storage space on iOS 8 devices. They said that the company does not tell that 23.1% of the advertised storage capacity will be consumed by iOS 8. This operating system consumes storage space in all the devices running on it, such as iPads, iPods, and iPhones. The two users also claimed targeting the operating system iOS 8 that the company adds a new wrinkle to its product introduction which is riddled with snafus, hiccups and missteps. 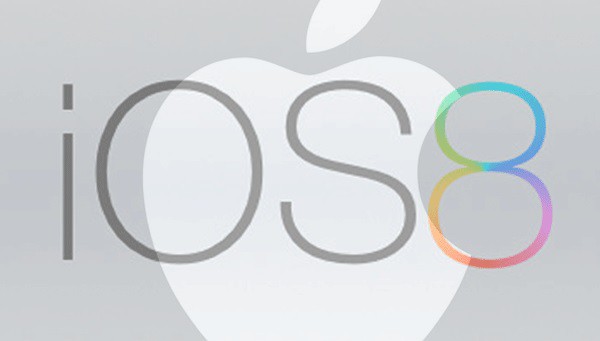 Apple, the most infamous and valuable technology company in the world, does not clear about the storage space on iOS 8 to the users. It does not tell that 23.1% of the storage capacity of the devices will be eaten up by iOS 8. Two Florida men claimed something similar like that on 30th December and the case was filed in San Jose, California, Federal court. The two men also mentioned that this is a strategy played by Apple to drive the consumers to its iCloud storage system, because the iOS device users who will run shortage of storage space, will look for the Apple’s fee-based iCloud storage. In other way, it is a way of income.

The two Florida men, Christopher Endara and Paul Orshan also said in their complain that Apple offers less storage space than they advertise only to use that capacity in special or desperate moment for example wedding, to record photos at grandchild or child’s performance etc. They are looking for to recover millions of dollars from Apple on behalf of Apple device users nationwide.

What decision the court takes it will be cleared to us in few days or it may take more times also. We all are waiting to hear from the court.