Even though they launched a new smartphone a few days ago, it seems that the guys from BlackBerry are still busy. Apparently, we will see a new device from the Canadian manufacturer in about two months, as the BlackBerry Z20, codenamed Rio, is ready to hit the market. 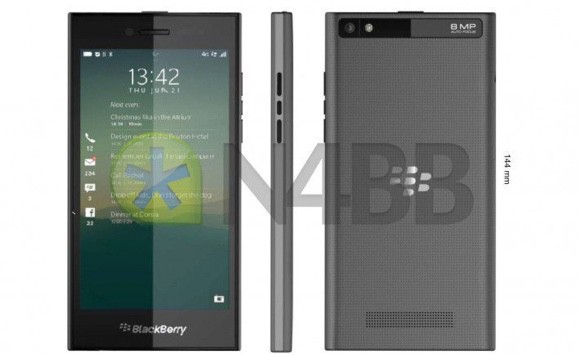 A mid-range BB? But why?

According to GSM Arena, the device will be a mid-range device, as it will feature a Snapdragon S4 chipset, with a dual-core CPU, clocked at 1.5 GHz and 2 GB of RAM. The BlackBerry Z20 will also feature a 5″ 720p display, while the camera department will be represented by a 8 MP main sensor and a 2 MP front-facing unit. Also, we should mention the 2800 mAh battery, which unfortunately, won’t be removable, thanks to the unibody design.

If you ask us, we’re very curious to see how the BlackBerry Z20 will be received by the market, considering that their previous models featuring a touchscreen weren’t that great. On the other side, QWERTY models, like the Passport or the recently introduced Classic, reminding of the good ol’ days when BB was still in the top are already hits.

Would you buy this phone or do you think that BlackBerry should stick to making phones with a physical keyboard?