A new Mac utility said to be coming in the market that allows users to bypass iOS passcode security on jailbroken iOS devices without running through the passcode options. iOS passcode security is something that has been securing iOS devices from major attacks in several fields, and if someone is capable to bypass the security checkup then it can easily access the data save in iOS device. A tool is coming in the market from a Jailbreak developer, normally known as @freemanrepo. He is working on a tool for Mac OS X users that allows to bypass passcode lock protection on all jailbroken iOS devices. 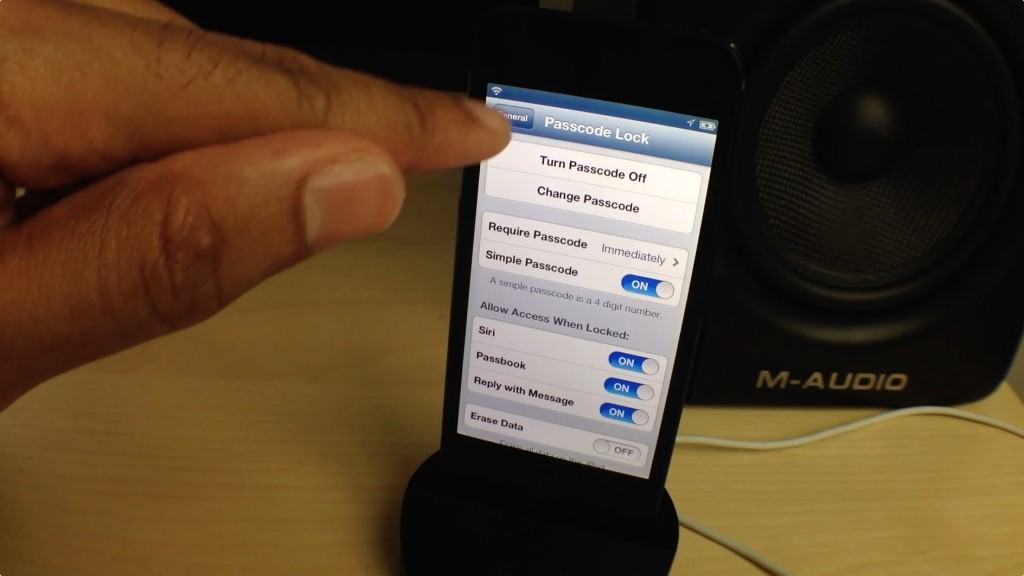 A beta version of the tool has been sent to popular iOS Jailbreaking blog who has reported that they have successfully accessed their iPod touch without even running through iOS Passcode Unlock security section. The tool simply exploits an way that connects iOS devices to iTunes, and uses the same pattern to let users access data even if it is locked with passcode security. The developer behind the tool is under radar of many security research teams, and in discussions with community whether to release such tool in the market or not.

ByPass Tool is specifically targets iOS jailbroken devices, and will also hurt the image of iOS Jailbreaking community on the release. As it will raise number of issues, and privacy breaches. One can easily access any information on iOS device by bypass passcode security on iOS device. During the initial testing, it has been noticed that one can exploit iOS device with a single click, and can also dispatch the security with single click process. Using byPass, the author able to access a passcode protected iPod Touch in less than sixty-seconds.