After the first hints about a possible release of the BlackBerry Passport this fall were revealed yesterday, it seems that this isn’t the only smartphone we will see from the Canadian manufacturer this fall. One more device, known as BlackBerry Porsche Design P’9983 will soon join their portfolio.

As you probably know, this line of Porsche Design smartphones are not the cheapest and they don’t offer so much processing power, but hey, they have ‘Porsche’ written on it… 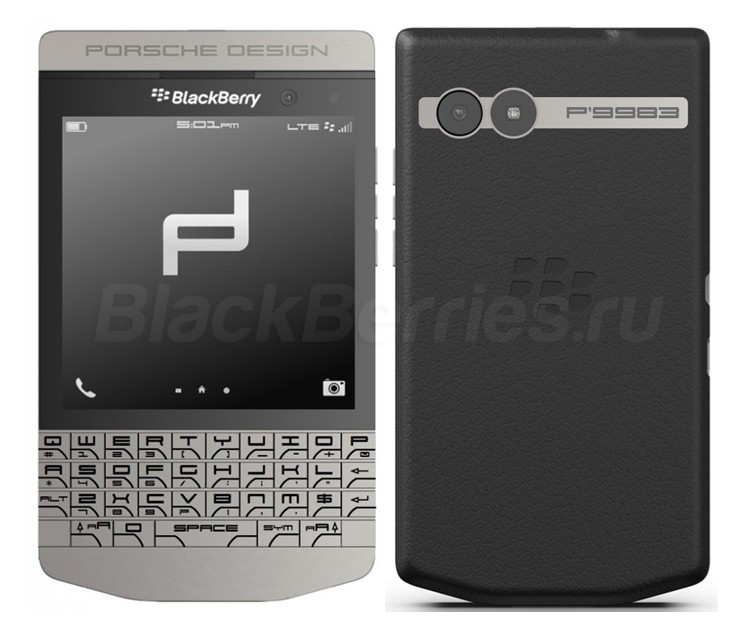 So, the device formerly known as Khan will come with a not-so-practical QWERTY keyboard (if you ask me) and a 3.5″ touchscreen. Basically, a way more costly version of the Q10.

According to GSMArena, it is possible to see a launch in late Q3 of this year, but nothing about the price until now. Still, like we mentioned above, it definitely won’t be cheap.

So, any thoughts on this? If you had the money, would you buy a BlackBerry Porsche Design P’9983?