You are here: GeekSays Technology News » Apple » Budget iPhone To Be Mid-End iPhone with $350-$400 Price Tag

Low-Cost iPhone is not new term in the rumor mills. Apple is already rumored numbers of time working on the mid-range iPhone model to expand its user reach around the world. Apple’s iPhone devices are always praised as luxuries devices, or devices for rich people. However, Apple hinted several times that they want to kill this luxuries pricy term on their devices and want every level person to get and enjoy the luxury device. Low-Cost iPhone was rumored to be the budget iPhone from Apple with a very low price tag, but now things get changed. 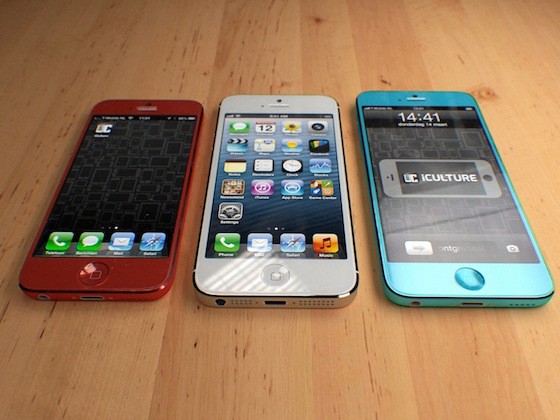 A new report from J.P Morgan analysts Gokul Hariharan and Mark Moskowitz claims that Apple will bring the mid-end range device in the market. Apple will introduce the budget iPhone with a price tag of $350 to $400 without any subsidies. In the past, we have seen Apple compromising its customer desired price range our quality & performance of the device. Analyst’s claims that Apple is going to target the specific price range where only one or two players are playing their games. While we know Samsung has solid grip on $200 to $500 price range smartphones with 35 models.

The budget mid-end iPhone will be again significantly cheaper than current iPhone 5 model, as it is priced at $650. The ‘mid-end’ device is expected to boost Apple’s reach on the lower-end customer base, and it will allow Apple to continually grow its business in Asian countries like China, India & Pakistan.

On a side note, the Asian network has just reported from supply chain sources that Apple is readying up a budget ‘mid-end’ iPhone to launch later this fall. The mid-end iPhone will not be produced in bulk number, but comes up as a small round of Apple testing on consumers with cheap version of iPhone. It is said that Apple will only deliver 2.5 to 3 million budget iPhone in the first quarter of the device launch.