Blogger Fined For Restaurant Review That Ranked High In Google

In what may create a controversial precedent a French blogger has been fined by the courts because her negative restaurant review just happened to appear near the top of Google search.

Caroline Doudet who visited the Il Giardino restaurant last Summer was fined €1,500 in damages and forced to pay a further €1,000 to cover court costs. Her crime was simply blogging that she experienced poor service and a bad attitude from the owner, during her visit to the Aquitaine region of southwestern France last August. The key factor however was that her review appeared fourth in Google search for the name of the establishment. 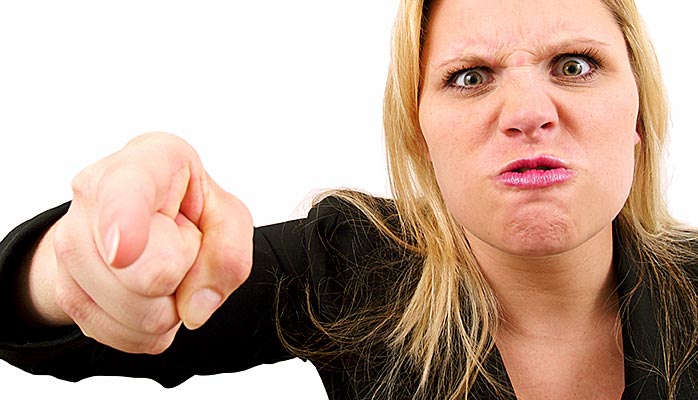 The owner sued Doudet claiming the blog unfairly hurt her business, and the judge agreed. Not only was Doudet fined, but was forced to re-title the post which was published as “the place to avoid in Cap-Ferret: Il Giardino”.

Furthermore the judge issued an emergency order, which Doudet says left her unable to find legal representation for the hearing. In essence she was shut down before even being able to defend herself.

In light of the situation Doudet has since voluntarily removed the post altogether.

This case is worrying on a number of fronts for webmasters and bloggers. Not only does it completely ignore a basic right to free speech, but it also suggests that simply being popular means you have less rights to voice that speech.

Even more concerning is the judge’s apparent ignorance of the way search engines operate. Doudet did not choose for her post to appear prominently in Google. While she could have potentially implemented some Search Engine Optimization (SEO) techniques, it is Google itself, a completely separate entity that selects what content to include in its index.

If I told a group of friends at a gathering that I hate Nike trainers, then one of them erected a billboard in the high street quoting me, am I responsible for that billboard?

Of course going after a giant corporation like Google is not as easy as applying ambiguous aspects of the law to a lone citizen.

In the blogger’s case this is quantifiable. Remove a post and eventually those hits go away. In the restaurant owner’s situation one has to wonder how they measured the blogger’s impact. How can you prove that a blog harmed business?

At the crux of this story is a fear of negative press. The restaurant owner was so concerned about negative press they went on the offensive. The ironic thing is the restaurant and their heavy handed tactics have now received much wider coverage than ever could have been imagined previously. It backfired.

The whole situation has been a complete waste of everybody’s time, and leaves other bloggers open to frivolous lawsuits in the future.

Is this another example of the benefits of the Google service right to be forgotten? Let us know your thoughts below.