If you live in China then you can now stop calling your download provider if your Gmail is not loading because slow network connection is not the reason for your Gmail not-loading problem but it is your government who blocked the Google mail feature in your country. So if you have given your Gmail address to anything important then it is time to make an emergency change and give the people your another new email address. Blocking access to Gmail happened on 26th December, right after the Christmas day. An internet analysis farm now confirmed that news is indeed true. 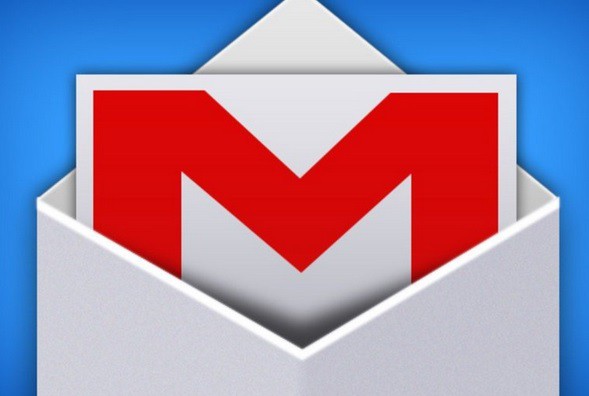 Blocking access to Gmail is another new addition to the website list that is now blocked in China. They have their own twitter and many other websites which they censored because of controversial comments. Most recently they also blocked the photo sharing network Instagram in Hong Kong during the ongoing protest in September. The vice president of the internet analysis farm said that China apparently has lots of ways which they use to block the content the government does not approve. They just simply block the IP address, so any content that are part of that IP address also gets blocked. So far neither the China government nor the Google representatives have made any official comment on this sudden block.

The only way common people of China can use their Gmail address now if they are part of any virtual private network, if the route is associated in another country. Blocking access to Gmail is not really unexpected news; the Gmail users of China were already facing some disruption for months. Now the world’s biggest and most used email service is completely blocked in the most populated country in the world. It is really unfortunate for the people of China that they cannot use so many features on the internet just because their government finds the content controversial.