You are here: GeekSays Technology News » Android » Could the BlackBerry Vienna be more than just a rumor?

Just a few days have passed until BlackBerry’s new handset, the first Android-powered one from the company’s history, started hitting the shelves, and new rumors about the Canadian manufacturer’s plans of releasing another new phone appeared.

Another Android in BB’s line-up?

Going by the name of BlackBerry Vienna, the handset will be powered by Google’s mobile operating system too, fact confirmed by the navigation buttons from the black back under the display, but the main different will be the form factor. According to a set of images spotted on Crackberry, the phone looks like a combination between the Priv and Passport, one of BB’s previous models. 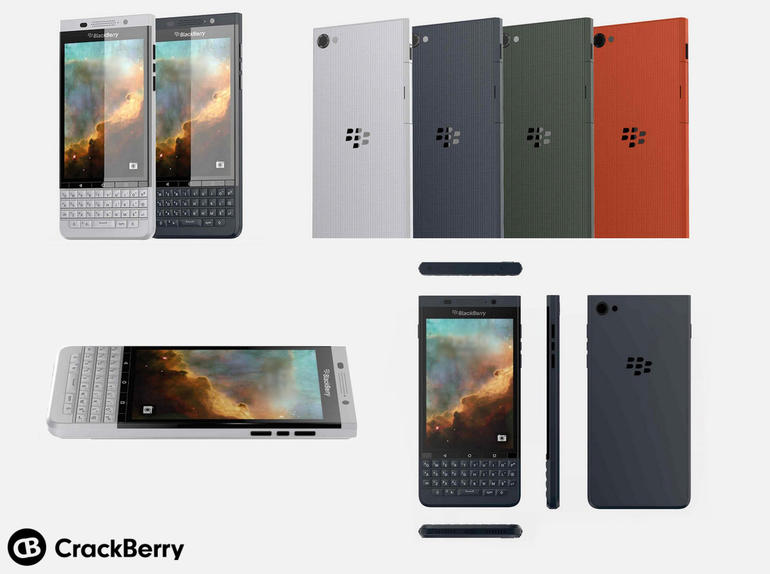 The display of the BlackBerry Vienna seems to be at least 5.0 inches, featuring a physical keyboard underneath. No, it’s not under the display, like on the Priv, but exactly under! This is not necessarily a bad thing, but it should result in a pretty long phone, which some users might not like.

It will have a rear-mounted camera, alongside an LED flash, while on the front, it seems to have a pretty big sensor too, with another flash, mounted on the sides of a speaker. It should be available in white, dark blue, black and red.

The BlackBerry Vienna doesn’t seem to have a very slim profile either, but let’s not forget that we don’t have any certitude that this is the real deal. It might as well be just a concept made by fans or an early prototype, different from the final consumer version.

For the moment, there aren’t any other details available about this handset, but we will be back on the topic as soon as anything new comes up. Until then, let us know what do you think about the potential BlackBerry Vienna, in the comment section below!