You are here: GeekSays Technology News » General » BlackBerry Passport – Could this one be the savior?

It’s been a while since we last heard something about a smartphone coming from Canada, but, according to N4BB, the BlackBerry Passport, previously known as Windemere, should be introduced soon.

With a 4.5″ LCD and a resolution of 1440 x1440 pixels, this is definitely one of the oddest devices we’ve seen lately. I mean, it actually looks like my passport… See for yourselves: 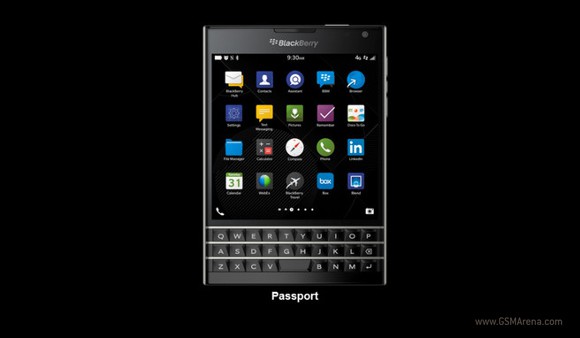 Who knows, maybe this new form factor will be very well received by the public. Or not. Anyway, let’s get back to the rest of the specs.

Under the hood, the BlackBerry Passport will pack a quad-core Snapdragon 800 CPU, clocked at 2.2 GHz, alongside an Adreno 330 GPU and 3 GB of RAM. It’s not that bad when it comes to the on-board memory either, as it has 32 GB, expandable with a microSD card.

A 13 MP camera, with optical image stabilization will be in charge with taking photos or recording 1080p videos @ 60fops, while a 2 MP front snapper with fixed focus will take care of the video calls. Ah c’mon, don’t even thing at the BlackBerry Passport as a smartphone used for taking selfies…

No details about a price or a release date, but since every important player from the smartphone market is going to launch at least one device this fall, BB could at least announce it next month.

What do you think about the BlackBerry Passport? Is the form factor something you like?