It was a while since this happened last time, but the new version of BlackBerry OS, 10.3.1, was announced today. Seven of the Canadian manufacturer’s devices, like the Q5, Q10, Z10, Z30, Z3, Passport and the expensive Porsche Design P’9983 are in line for receiving the update.

Something special from Canada!

Yes, BlackBerry Classic is not on the list, as it already has the update, being one of their latest models. Pretty weird if you ask us, as the Passport was released basically in the same period…but let’s see what the update brings new! 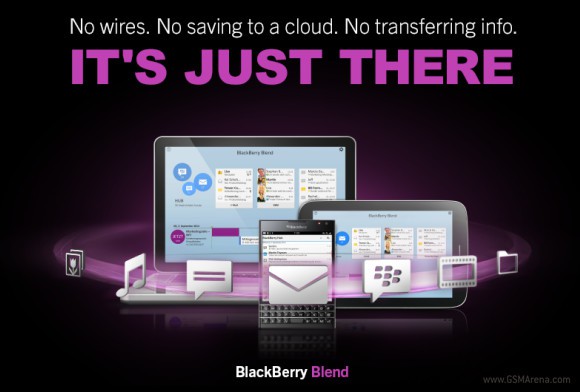 First of all, BlackBerry OS 10.3.1 fixes a couple of bugs, but also brings some enhancements. For example, the Amazon is not preinstalled, alongside the BlackBerry World app.

One of the most interesting new features is BlackBerry Blend, which allows you to sync your data with a computer or a tablet. BlackBerry OS 10.3.1 also introduced Assistant, their alternative to Siri, Google Now or Cortana, while Hub is now loaded with Instant Actions, so you can quickly organize your inbox.

Keyboard shortcuts are now back for the touchscreen models and the new customization options of the Power Saving mode can result in a 15% battery boost. The camera app was also improved, as BlackBerry OS 10.3.1 brings some new features, so you can take better snapshots.

And because we know that a lot of business persons prefer a BlackBerry, the Calendar app has a Meeting mode, which puts everything on silent during it and turn the alerts back on as soon as its over.

The new BlackBerry OS 10.3.1 will start rolling out for the above mentioned handsets depending on your carrier. A notification in the Hub will tell you that it’s ready for downloading, but get ready for playing the waiting game, as most carriers are not very quick when it comes to system updates.