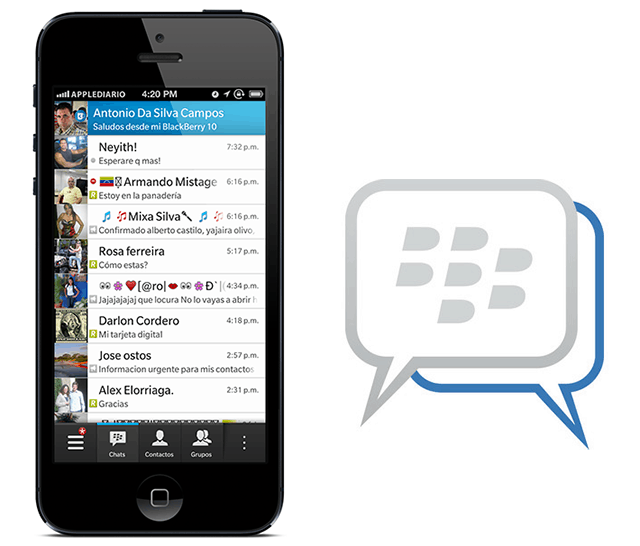 Just in case we forgot to mention, BBM for iPhone was submitted for review 2 wks ago. #waiting #BBM4ALL

While BlackBerry publicly announces the BBM for iPhone app submission to App Store, Apple says to developers that they are accepting 99% of applications in the App Store all over the five working days. At the moment, BlackBerry is unavailable to comment on the chaos created by its Senior Manager who worked on the BBM for iOS.

BlackBerry is pretty late in joining the cross-platform messaging service party on iPhone and Android phones. There are already identical applications available in both App Store and Google Play Store that provides the similar features to users on their phones. BlackBerry has lost a major number of subscribers from his BBM services over the last few years. Now it is believed that bringing BBM to other platforms will help BlackBerry in surviving the market.