You are here: GeekSays Technology News » General » BlackBerry: A Most Unhappy End

What happened to BlackBerry? At its prime, it was synonymous with quality smartphones. However, it all turned to worse when sales started to dwindle, unsubscriptions started to mount and people started to switch to a much more sought after iPhone.

A recent book by Jacquie McNish and Sean Silcoff called Losing the Signal takes a look at all the different factors that caused the downfall of BlackBerry. It was a complex affair, a sad story of unrealistic expectations, poor company management and faulty view of users’ demands. 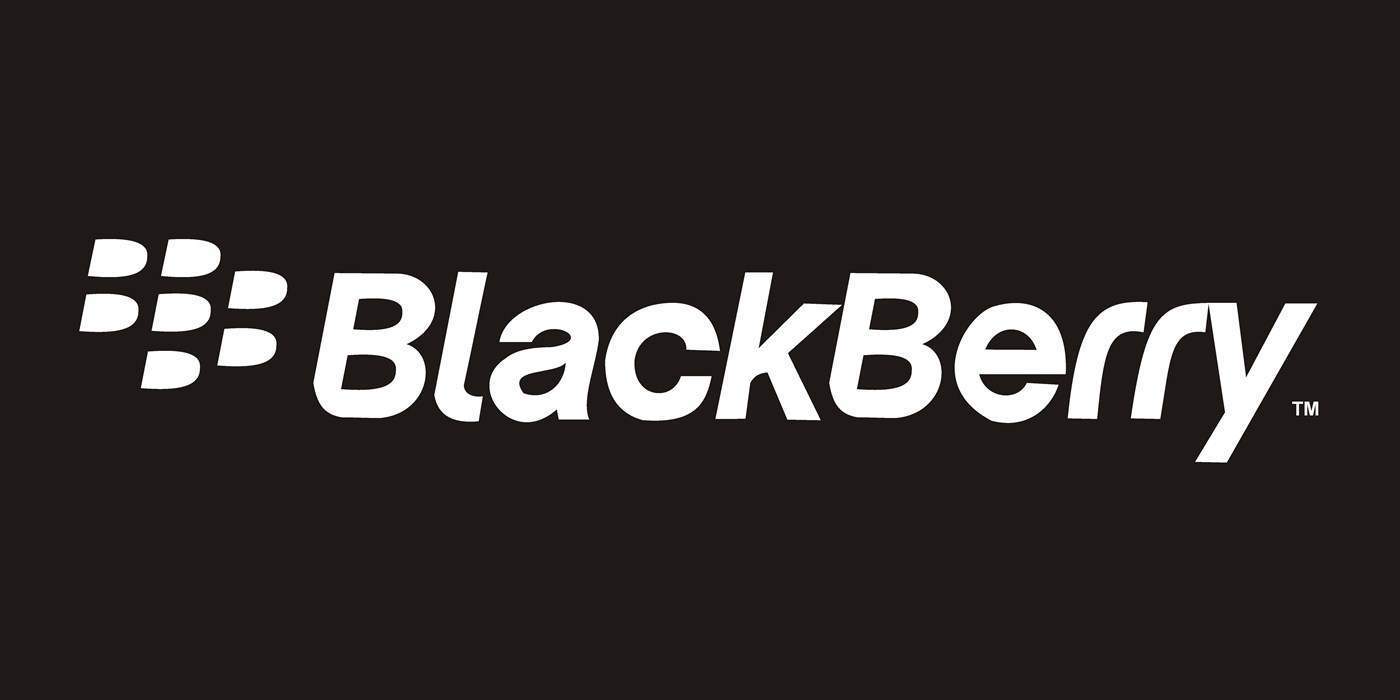 So, what was this spark that started the fire? One word: iPhone. It took the market by storm. It was unlike anything that was ever seen before, and every other smartphone to date has tried to emulate it, with varying degrees of success.

The great divide between iPhone and BlackBerry was internet access. For RIM’s executive directors, the most important trait a phone should have was security. Internet had no part in such an approach. Why would anyone, execs thought, would spend their time mindlessly browsing clips on the World Wide Web? Such problematic mindset proved to be BlackBerry’s undoing.

iPhone approached the issue from a completely different angle; it allowed its users to use AppStore, as well as a fully-fledged internet web browser. Combine that with a perfect, high end marketing campaign and state of the art design, and you have a winner.

By the time execs of RIM realized their mistake, it was already too late. BlackBerry was seen as an outdated device and people quickly switched to their bitter competitor. Verizon forced RIM to make a more internet friendly smartphone, thus giving birth to the Storm – a jumbled, buggy mess that hasn’t caught anyone’s attention, leaving the iPhone to reign supreme.

Take a look at Losing the Signal – it is a rather telling work, of how our own prejudices can lead to our demise. There can be no crueler fate.

Based on everything that has been outlined so far, what do you personally think about the rise and fall of this giant? Let us know your thoughts in the comment section below.