Apple Pay is gaining traction and becoming more popular for one particular reason: it offers customers a way to pay for virtually anything without having to carry cash with you. This means payments can be made in a much safer, much more convenient matter. As long as you have your iPhone with you, you can pay for products and services at establishments that accept Apple Pay.

The payment system was first introduced in the United States and quickly became one of the most commonly used payment methods. Earlier this year, Apple Pay was also made available in the United Kingdom. Sadly, however, the system appears to have issues still.

Customers, particularly in the UK, are reporting overcharging whenever they make a payment using Apple Pay. This problem is seen even more frequently when customers use Apple Pay to pay for London Underground trips. The issue is more than just an inconvenience. Apple Pay actually charges customers the maximum amount instead of the actual cost of their ticket based on destination. 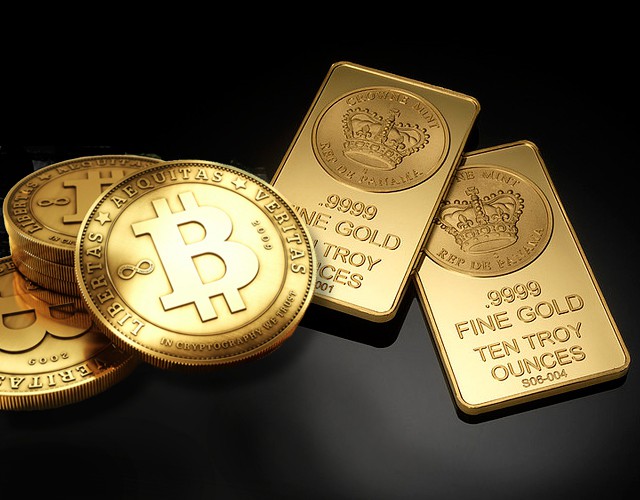 The problem is seen rather frequently, which makes it even more troublesome for those who use Apple Pay regularly. Despite the screen showing the correct fare, Apple Pay still charges the maximum fare. Aside from being financially wrong, the problem also suggests that there are still bugs and issues with the Apple Pay payment system.

Seen from a security standpoint, the issue also suggests that Apple Pay’s system is not as stable or mature as it seems. The thought of using a payment system that is not entirely secure makes a lot of customers revert back to other forms of payment. Some also suggest that an alternative payment method, such as Bitcoin, would be a much better option altogether.

The idea behind using Bitcoin to pay for London Underground fares is not an entirely new one. Many UK-based Bitcoin users have been suggesting the use of Bitcoin as an accepted payment method for a while. The system is much more secure and is more stable than Apple Pay, which means similar issues will not be a problem when Bitcoin is used. The system that backs Bitcoin up is also less prone to security problems.

Bitcoin transactions can be completed in many ways. Users can scan QR codes, type an address or simply use NFC functionalities to make contactless payments using their Bitcoin wallet. It is also possible to use Bluetooth to make payments using Bitcoin. Adapting Bitcoin as a payment method for the London Underground will not only prevent customers from being overcharged, but also provide customers with a wider variety of payment methods to choose from.

Let’s not forget that Bitcoin is becoming more popular and commonly accepted these past couple of years. Many brick-and-mortar stores are accepting Bitcoin payments. Users can pay for anything from coffee to books and groceries using their Bitcoin wallet. The system is proven to be mature and stable so far; there is no reason why it wouldn’t work with the London Underground as well.

The use of Bitcoin to pay for London Underground fares is still a concept at the moment, but implementing the idea shouldn’t be a problem at all. As mentioned earlier, there are many ways users can make payments using Bitcoin. These transaction methods can be easily integrated to the existing London Underground system without a problem. It will improve the London Underground payment system while at the same time eliminate the problems Apple Pay users are facing.

Bitcoin will also solve many of London Underground’s current payment issues. When you tap more than one contactless card, for instance, the system may charge the card you don’t intend to use. This is a common issue for those who keep all of their payment cards in a wallet and simply tap the wallet to the contactless terminal when using the London Underground service. Double charges and other problems are also still quite common, all of which can be eliminated by allowing users to pay using Bitcoin.

Bitcoin can also be used remotely, allowing users to close their journeys even when they forget to tap out. Incomplete Journeys and the £80 fine charged by the London Underground can be avoided altogether. Users may still be charged the full £8.80 fare, but the ability to close a journey using Bitcoin is a convenience may will certainly appreciate.

The problems with Apple Pay also prove that even the most established companies like Apple can still have issues. Bitcoin and its community of users along with the Blockchain system, on the other hand, are known to be very reliable under different circumstances. They make a great alternative payment method for public services, including public transport.

Based on everything that has been outlined so far, do you think Bitcoin is viable alternative to the existing London Underground payment methods? Be sure to let us know what you think in the comments section below!