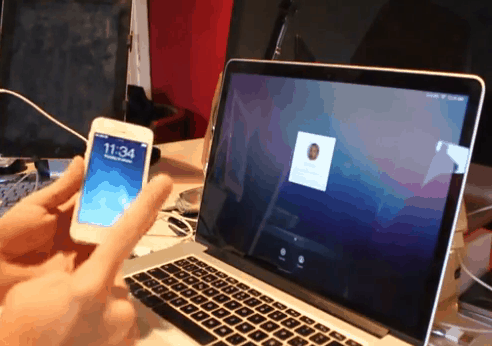 BioUnlock idea is somehow sounds similar to Knock application, which we mentioned few weeks ago, but in reality works slightly different for Mac OS users.

The tweak is still in development, as the developer is looking at improving the pairing tool and UI for the Mac OS running machines. The tweak is currently only support with Mac OS machines, but in near future we will see an update covering Windows users as well.