Apple has updated the design of iCloud Beta to match with upcoming iOS 7 for iOS devices. The beta.icloud.com has been updated with a new clean design, which is highly inspired from iOS 7 interface. It carries all the main icons of applications from iOS 7 to bring on the website. Apple has also revamped the layout of inner applications with clean and elegant layout. iCloud Beta is there from a long time, but this revamped look is the very first signal that Apple is moving ahead to feature iOS 7 inspired interface everywhere. 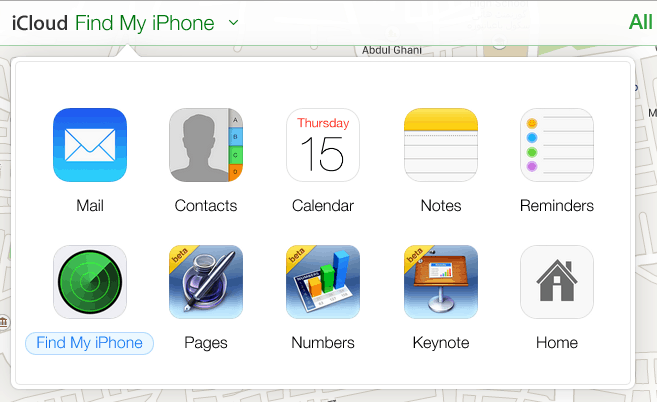 With new layout roll out at iCloud beta, we can expect Apple performing experiments on iCloud services to bring iOS 7 like layout fully on the web service. During our hands-on with iCloud beta new layout, we have spotted enough errors in Mail applications and Calendar applications. But this is the very first update to iCloud beta, and everything will be fixed till September 10th.

We have attached all the latest iCloud Beta website screenshots below: 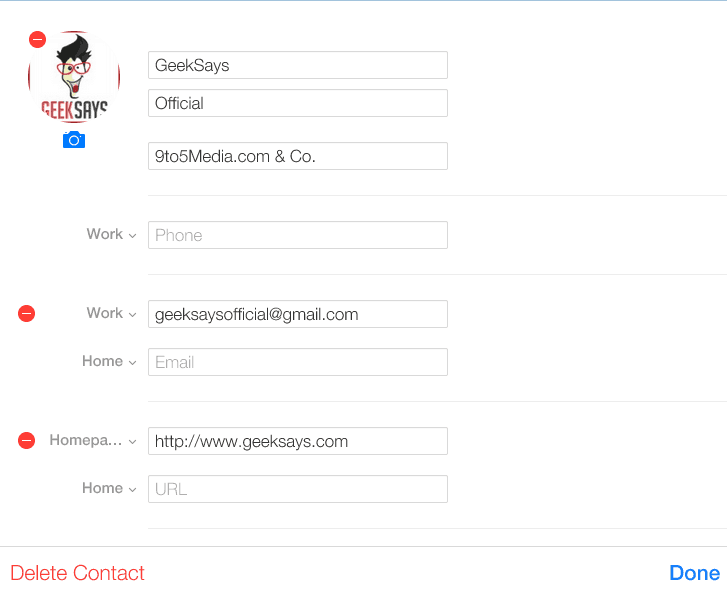 Interestingly, Apple is still using the Google Maps in new Find My iPhone with iOS 7 inspired layout. iCloud Beta layout will be rolled out to public iCloud.com after the launch of iOS 7 in public.