You are here: GeekSays Technology News » Apple » ‘Beats by Dr Dre’ now has a special page on Apple’s site

Chances are that you may have already heard about the fact that Apple purchased the famous audio company known by the name of Beats by Dr Dre not long ago. In order to find out more about this merge, you can head over right here. 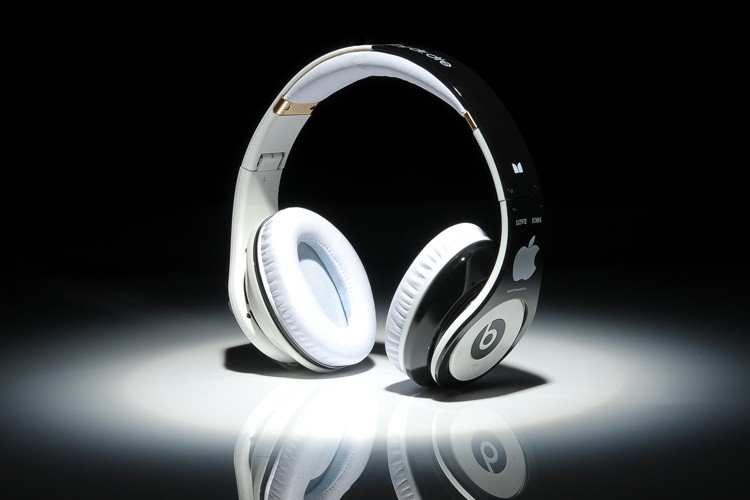 It seems like each day passed is starting to show Apple’s efforts of promoting the products released by the company. This doesn’t really come as a surprise, but it can truly be considered an important moment in Apple’s history and definitely a nice approach towards music.

Now, whoever is interested in buying a product released by Beats by Dr Dre can easily head over to the accessory part of Apple’s site where they will have a specially designated button that can be used to head over to a special page. With the help of a couple of nice pictures, along with Apple’s unique way of writing and describing products, it seems like the only thing standing in between Beats by Dre and thinking that the products were designed by Apple is the lack of the world famous Apple logo. However, we wouldn’t be surprised if this made its way on to the products as well.

Do you think that Apple will put in more effort in order to promote these products? How does the thought of receiving an interesting surprise from Apple at their event on the 9th of September sound?