After its official launch, there was so much buzz around Apple Pay, the company’s new payment system, that everybody though it’s going to be one of the biggest tech hits of the year! Well, they were a bit wrong…

We’re sorry, but Apple Pay is not accepted here

According to GSMArena, a big number of important retailer, including BestBuy or WalMart, won’t offer support for Apple Pay. Some of them are even disabling or changing the way NFC readers work in their stores, so iPhone users won’t be able to use one of the ‘revolutionary’ features brought by iOS 8. 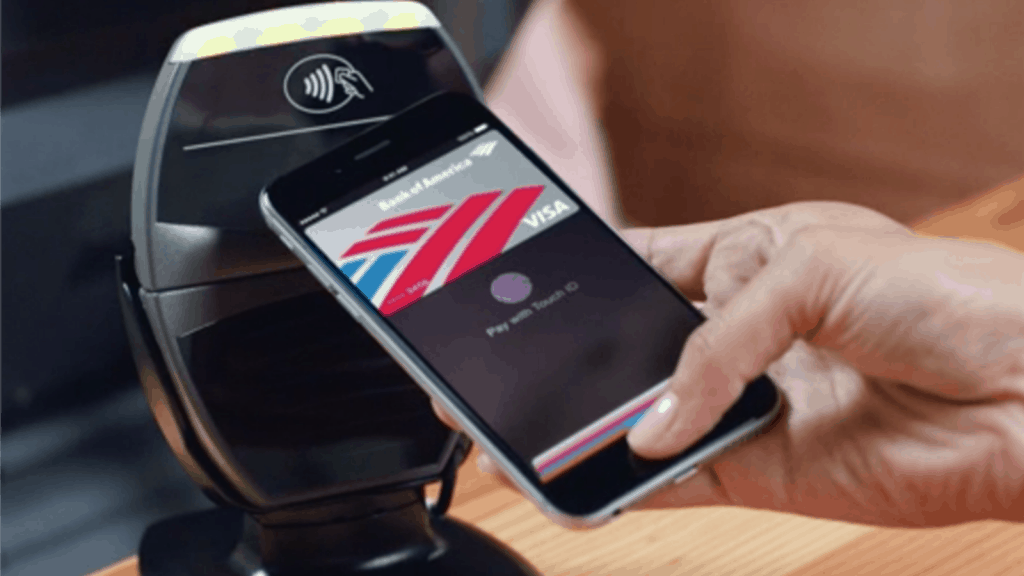 The same source is pointing as CurrentC as the main reason for this. Basically, it’s a payment system, backed by big retailers, aiming to cut off debit or credit card processing fees and take money directly from the buyer’s account. Even though banks are not backing this system (after all, they don’t have any profit from this), we don’t see Apply Pay available in big stores anywhere in the near future, as they prefer using their own mobile payments system.

CurrentC, coming soon to a store near you

CurrentC is set to make its debut next year with apps for both iOS and Android and it will be available in stores like WalMart, Gap, Old Navy, Sears and so on, alongside all the major US gas stations, according to The Verge. So, no luck for Apple Pay.

What do you think about this move? Were you able to use Apple Pay until now and were you satisfied with the overall experience?