You are here: GeekSays Technology News » Apple » Avoid scams – How to spot a fake iPhone 6

There’s no doubt that Apple’s iPhone 6 is one of the most popular devices of the moment and many people are craving to get one. Unfortunately, a lot of so-called phone dealers are exploiting this situation by selling fake devices. If you’re looking forward to getting one from any other place than an authorized reseller, here are a few tips which can help you spot a fake iPhone 6. 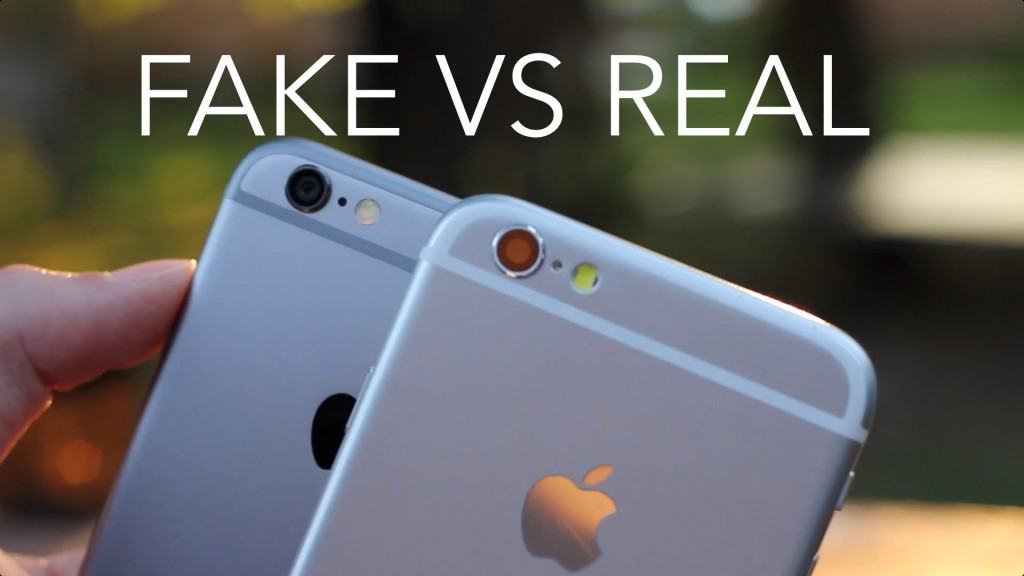 Look at the price – One of the most obvious things to do. If the smartphone you’re about to buy has a very low price tag, there’s something wrong with it. The original iPhone 6 has a starting price of $649, so if have the chance to get one for a lot less than this, it’s very likely for you you to deal with a fake one.

Check the operating system – Since iOS is a closed-source operating system, it can only be used on iPhones, iPad and iPods. Still, there are cheap Chinese copies which are running older version of Androids, so before buying, make sure that the phone is using the real iOS so you don’t end up with a fake iPhone 6.

Test the TouchID – One of the signature-features of the iPhone 6, TouchID can be used to unlock your device, besides other features. Place your thumb on it and see if it works. Also, before creating the actual Touch ID, the phone should as for an Apple ID, something that a fake iPhone 6 won’t do.

Check the IMEI – The International Mobile Station Equipment Identity, or IMEI, is a unique number which can be found by dialing *#06# or by going to Settings > General > About. Make sure the displayed IMEI is the same with the one printed on the back cover and on the box too. If they don’t match, you’re holding a fake iPhone 6.