With the iPhone 6 just two days away, we recently found a video uploaded by a Chinese man who claims to have his hands on Apple’s new iPhone. There are quite a couple of interesting features shown in the clip that can be understood even by those who don’t speak Chinese. 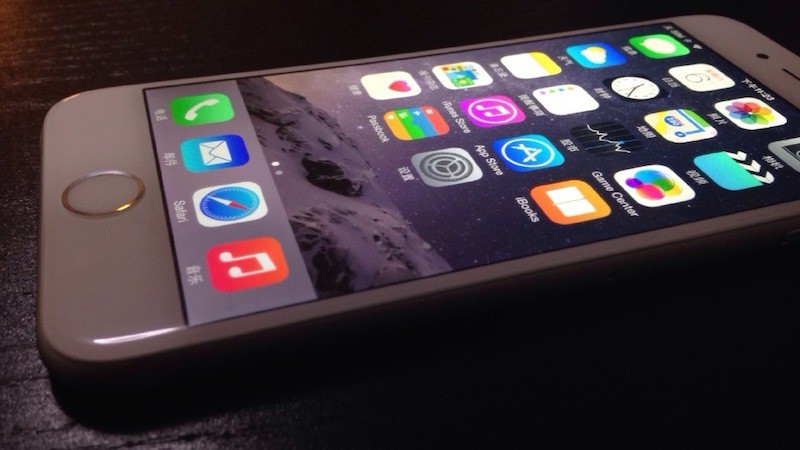 The 7 minutes long video shows a man holding both the iPhone 5S, but also the iPhone 6 and talking about the differences between the two phones while also showcasing a couple of features on the newer model which is actually running a version of iOS. One thing I couldn’t help but notice was the fact that it seems like the version of the iPhone 6 showed in the video actually had the sleep/wake button on the right side, when compared to Apple’s normal placement on the top of the phone. Honestly, this was a bit surprising as I wasn’t really expecting Apple to drop one of its signature features, although I do indeed feel good about the idea in general.

We’re not yet sure whether the video is authentic or not, but it seems quite impossible for it to be faked to that extent as everything looks clean and the iPhone 6 that the man is holding seems authentic from all the points of view.

Remember, the live iPhone 6 event can be watched on Apple’s site starting from 10 a.m PDT. Get ready!