Even though they have some great phones in their portfolio right now, the Taiwanese producer is apparently working on a feature phone right now, set to be release in partnership with the US carrier AT&T.

And if you’re curious about the feature, you should know that this phone is supposed to be the ultimate selfie phone. Yeah, this trend has gotten this far.

It’s going to be called HTC Eye and the only detail we know about this phone’s specs is that it could come with a ‘supercharged’ front-facing camera. And by ‘supercharged’ we mean a very large sensor – UltraPixels are a possibility – with some special software functions, allowing you to take some of the best selfies. 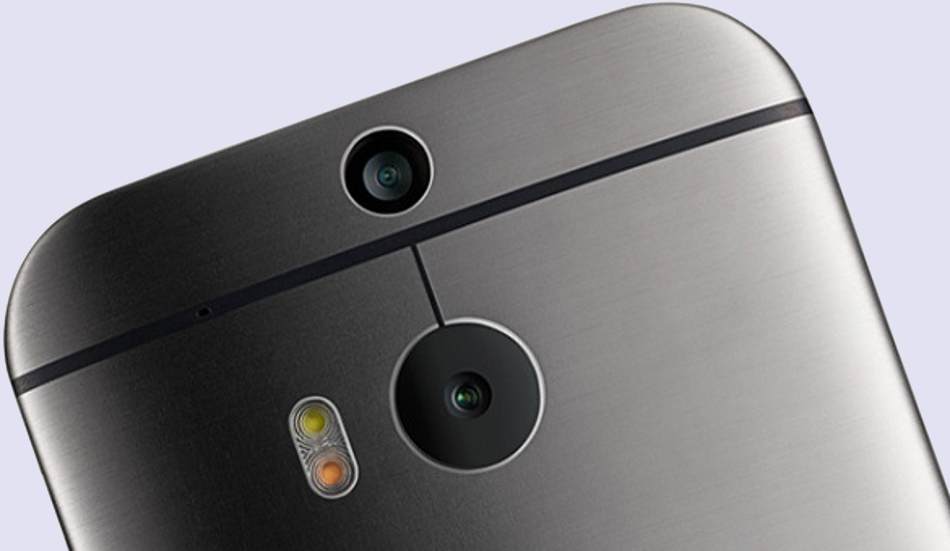 According to the rumors, the phone is set to make a first appearance in the 4th quarter of 2014, so we’ll have to wait a bit in order to find more details.

This isn’t HTC’s first attempt to release a feature phone, as they already did it last year, with the First, the…uhm, first phone to run Facebook’s custom interface, Home. And guess what? It was a big fail for both sides. But hey, a top-notch front camera wouldn’t as bad as a Facebook-everywhere-interface right? Who knows, maybe the HTC Eye will be received better.

What do you think about this idea? Would you buy this ultimate selfie phone?