You are here: GeekSays Technology News » Jailbreak News » How To Automatically Use Voice Control When Siri Not Available

I believe many of you uses Siri on your iPhone and iPad devices for daily tasks, but personally I avoid using it. There are several reasons why I do not use Siri, and taps for other third-party solutions on my iOS devices. One of the major drawback is it cause several mistakes, and I do not like this thing. On the other hand, the region I belong from has very less compatibility with Siri functionality. 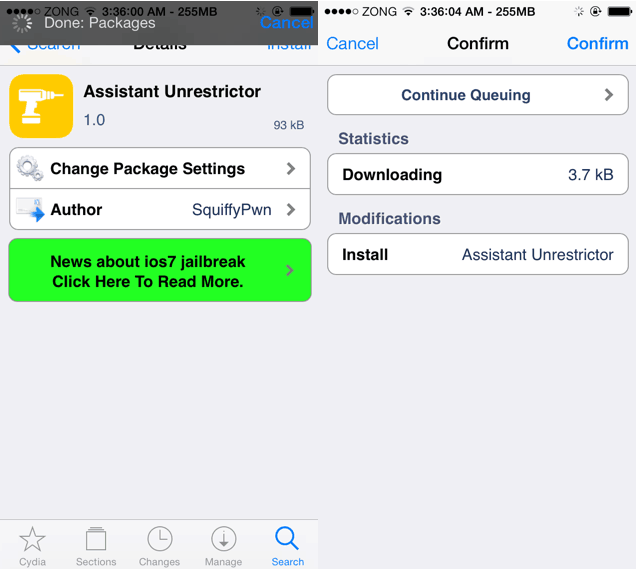 However those who uses Apple’s personal virtual assistant on their iOS devices, must have encountered a problem with Siri going unavailable for you due to no Internet connectivity. There is a new tweak available in Cydia Store that automatically replaces Siri with Voice Assistant. The tweak intelligently replaces Siri when you try to access the assistant without an active Internet connection. 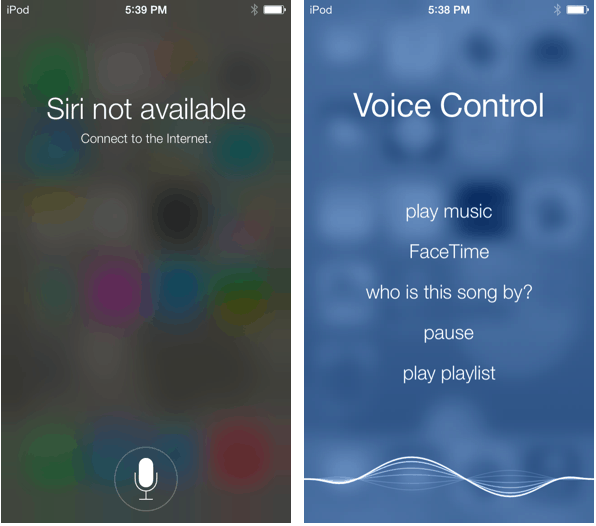 Assistant Unrestrictor is a brand new tweak available in BigBoss repository for free of cost, and let you play cool in front of others without an Internet connection. Voice Control is also cool but not as much as Siri, but still with the use of this tweak you can get an alternative assistant ready for you on your iOS device.

The tweak itself does not come with any options or settings pane. It automatically start working in the background, and to make sure it is running on your device. You can simply turn off your WiFi or Cellular Data Package to invoke Siri. If the tweaks work, it will automatically launch Voice Control for you.