You are here: GeekSays Technology News » Apple » Are Apple and Swatch teaming up for the upcoming iWatch?

Each day passed brings a higher interest in smart watches. These devices of the future are thought to represent what will be used by people all around the world for many years to come. One of the most awaited models is the Apple iWatch which is currently expected to be one of the best smart watches of this year in the case that it will be released before 2014 ends.

Recent reports that Apple started working with the famous watch company known as Swatch have appeared on the Internet. While many people thought that this will bring a higher innovation to the Apple iWatch, it seems that the partnership isn’t truly happening. Not long ago, Swatch mentioned that while they offered different electronic equipment to other famous tech companies, there aren’t any current plans about them partnering up with the team at Apple in order to produce the iWatch. 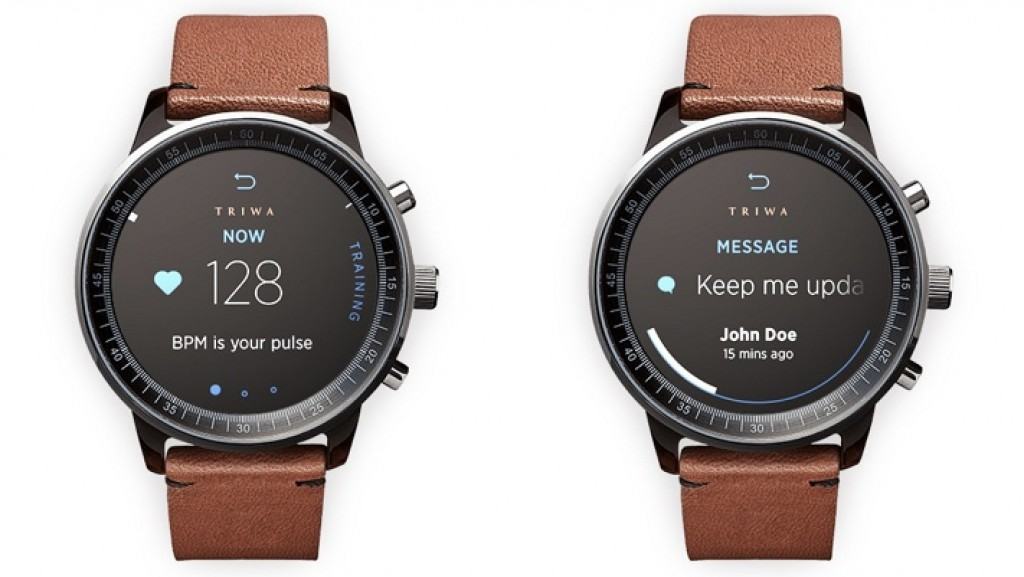 However, this does raise a couple of questions. Will Apple create a watch on its own without getting help from any company in the watch industry or will partnerships be kept secret until the day of release like Apple almost always does?

What is your personal opinion on this? Are Apple and Swatch teaming up or is this yet another false rumour?