Apple has finally revealed the beans in the market with its financial report of Q4 2013. As Apple has launched two new iPhone models last month in the market, and everyone around the globe is interested to know about their position and market stand. Apple is famous for repeating its marketing strategies with products, and always comes stronger than ever. 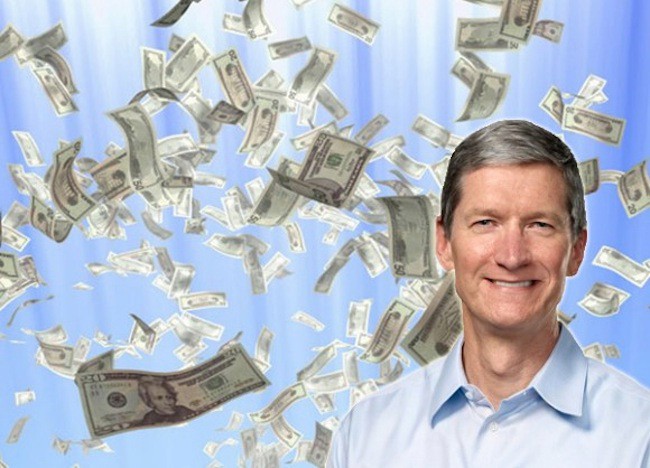 Tim Cook has revealed the earnings for Q4 2013 with $37.5 billion in revenue from all Apple products, and sales of 33.5 million iPhones beating the prediction of Wall Street. Apple was expected to sale 31 million iPhones this quarter, and the earning call has revealed the major success of the Cupertino company. Apple has sold 14.1 million iPads, and the new models of iPad series are yet to hit the shelfs in market. While iOS devices remains stay stronger in the financial calls, Apple has also sold 4.6 million Macs around the world in this quarter against other Windows PC makers.

Apple has got several interesting things to reveal with us at the earnings call for Q4 2013. Tim Cook to investors, Apple has accomplished its mark for fiscal 2013, with 150 million iPhone sales, and 16 million Macs sales all over the 2013. Furthermore, Apple has opened or remodeled around 49 new Apple Stores, with $50 million revenue per store.

Apple is still announcing the earnings call at their investors portal, and if anything comes out interesting, we will surely cover it for you.