No doubts, Apple has an upper hand now on Windows based machines, just because of providing extra security on their OS X machines. To secure users data, Apple encrypts majority of information on OS X Machines to avoid leaking information to hackers. There were times when people start picking OS X products just because they were more secure than any other Windows device in the market. Apple products get featured today for the security measurements, but now malware threats become common on OS X machines 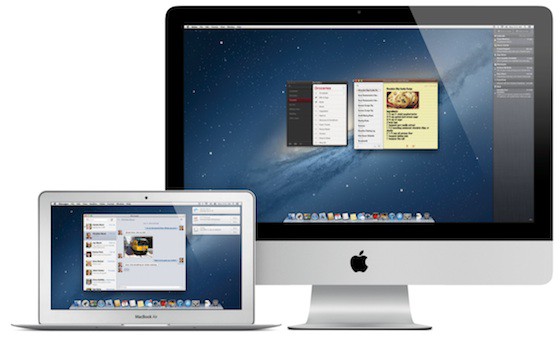 With the rise of users using more OS X machines, we have noticed that Apple has also started facing issues in making OS X secure for its users. Even Apple has developers that works only to make OS X security more tighter than before, but we still see a breach in the security that allow some hacker to install malware on OS X running machines. According to a new research, Apple’s own encryption mechanism allow hackers to include a malware in OS X running machine without getting caught by any anti-malware program.

As reported by The Hacker News, Daniel Pistelli, a Reverse-Engineer who came up with an interesting research that showed how Apple’s own encryption prevents anti-malware services from detecting a malware in the application. As mentioned in the report, Apple uses this encryption mechanism to protect core applications like finder.app and dock.app getting infected by any malware, interestingly same mechanism now allows a hacker to land a malware program in your OS X machine without getting caught by any system.

The encryption method prevents anti-malware to sneak-peak in the application, and the malware remains stay undetected. This means a hacker can use the same mechanism to install an already detected malware on your OS X machine, and none of your security system will able to discover its existence on your computer. It appears anti-malware services need to implement decryption tools in their programs for better security services on OS X running machines.