Chances are that you’ve already heard about PayPal and the online payment services that it offers to millions of users from all around the world. What’s interesting is the fact that, the online stores run by Apple in the United States and United Kingdom have now started to accept PayPal payments. In the past, PayPal could only be used in the App Store and iTunes, but it can now be used at Apple.com as well when ordering a product. 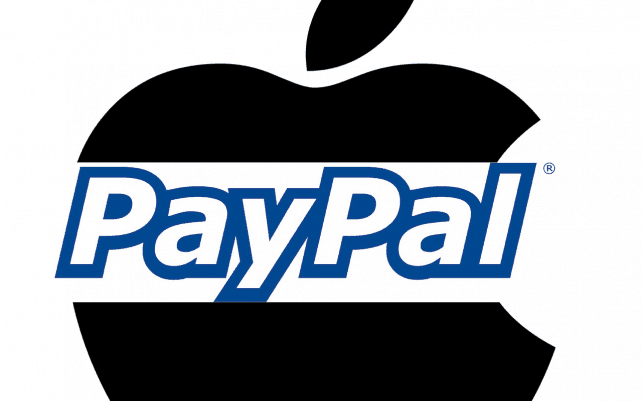 When checking out, you are now able to choose the PayPal option from the website. The functionality has not been added to the App Store App yet, and it is not known whether or not this is bound to change in the future, but it still remains an important step forward for the company.

PayPal Credit payment options are now also being promoted by Apple. This means that if a shopper at Apple purchases something over $250, they can pay for this interest free over the course of 18 months, which means that more and more people will probably be ahead and show interest in more products now that payment in rates is supported.

PayPal is a direct competitor, but also partner of Apple’s own Apple Pay. It’s interesting in the past, the two have had a number of small disputes. In September, Apple was attacked by PayPal because their iCloud was hacked, which included some celebrity accounts. A while back, there were talks about PayPal and Apple Pay joining together, but when PayPal started working together with Samsung instead, using the Galaxy S5 fingerprint sensor, these ideas were shelved indefinitely and it is not likely they will resurface now.

Anyway, I personally am quite a big fan of PayPal and I also get quite excited whenever I see that more and more services and companies get PayPal support, but also quite annoyed when others don’t. I’m looking at you, Amazon!