Despite the fact that the Apple Watch is still not available for buying from physical stores, the Cupertino-based company announced watchOS 2.0, the new operating system for smartwatches. Like expected, Mr. Tim Cook, the company’s CEO presented it at a game changer, during the opening keynote speech at this year’s WorldWide Developers Conference.

Thus, we know you’re very curious to find out what the update will bring, especially if you own Apple’s first wearable, so we’ve made a short list the most important new features. 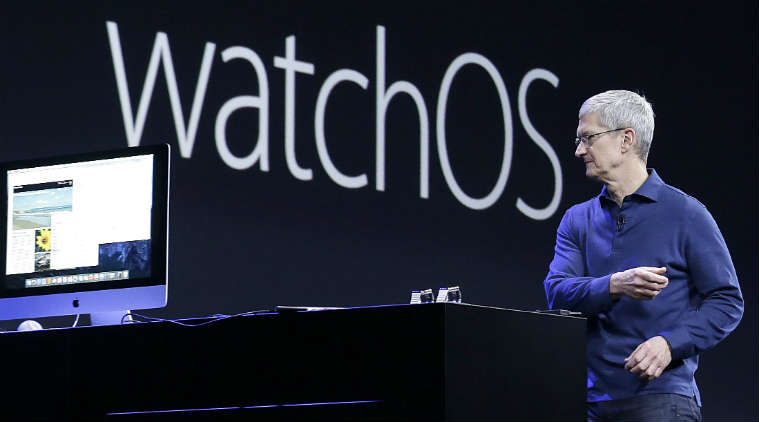 Apps will run natively on the Apple Watch – One of the biggest watchOS 2.0 updates is that from now on, the apps will run on the smartwatch itself, not just on your iPhone. Also, it will be able to connect directly to Wi-Fi networks, even if your phone is not around, in order to share the connection.

Customizable watch faces – This was supposed to happen eventually. watchOS 2.0 allows you to set custom images as wallpapers or change a short looped timelapse video, from Apple’s gallery. Besides this, you can choose which add-ons are featured on the watch face, as stated by GSM Arena.

TimeTravel – Using the digital crown of the Apple Watch, you will be able to scroll through your agenda way easier and see all your scheduled events.

Email and message responding system – Currently, you can’t answer emails or text messages directly from the watch, but watchOS brings this essential new feature. Of course, we don’t know how many users will actually use it, but it’s a really nice addition.

To sum up, we can notice that most of these updates are the result of Apple considering all the feedback received from users. Not to mention that it’s amazing how fast they came with a new operating system, compared to the first iPhone OS updates.