You are here: GeekSays Technology News » Apple » Apple’s iWatch to get NFC technology

Each day that passes brings us one step closer to the September 9th event where the iPhone 6 and the iWatch should be announced. Now, there hasn’t been a lot of news about Apple’s wearable device, but it seems like things are about to change as more rumours have just surfaced. 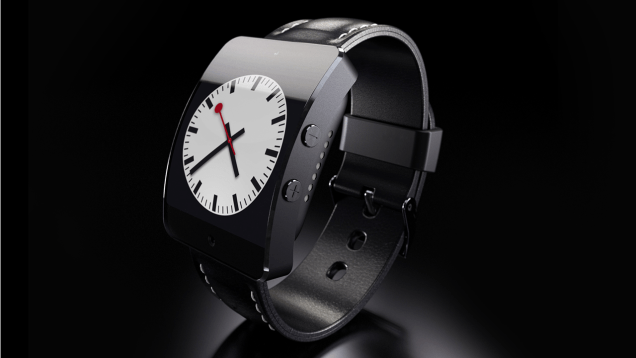 It seems that apart from the functions that other smart watches on the market have at the moment, Apple’s iWatch will also feature quite a large number of sensors, but also NFC technology which is actually a very exciting piece of news for a couple of reasons. Not only will this allow you to use your iWatch as a wallet and pay for different things in stores that it will be accepted in, but it also makes it great for controlling other aspects of your daily life, which may include interacting with cards, or even gaining access to certain places.

When it comes down to the design, it seems like the iWatch will feature a curved OLED screen and that it will come in two different sizes in order to fit all styles. Unfortunately, chances are that we won’t be able to get our hands on it for a period of time, as reports are saying that Apple will indeed announce it soon, but it will only be available in stores a couple of weeks later due to some production issues.

Are you looking forward to buying the iWatch from the rumours that you know about so far?