Yes, it finally happened! After almost all big names from the tech market released or at least announced a smartwatch, Apple was the only one refusing to tell anything about their. Still, according to some sources, the iWatch is set to be unveiled on September 9, alongside two new smartphones – the 4.7″ and the 5.5″ iPhone 6.

Apparently, the device will be deeply integrated with Apple’s health tracking tools, tools which will be integrated in the new iOS 8. Actually, health is Apple’s main focus with the iWatch, so this shouldn’t come as a surprise. 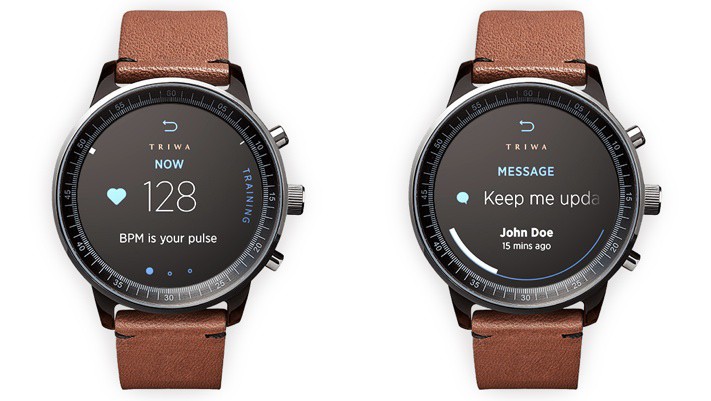 Also, some sources are claiming that you will be able to control electronics from all over your home with the HomeKit, as revealed at this year’s WWDC. So yeah, opening your garage door or switching on the list and stuff like that will be possible with just a few taps on your iWatch.

Unlike the iPhone 6, the specs or any other details were kept secret until now, but there’s not much time left until September 9, when Mr. Tim Cook, the company’s CEO will finally announce the iWatch.

Any first thoughts on this? Come on, let’s hear some opinions about the price and what do you expect from it.