You are here: GeekSays Technology News » Apple » iPhone News » Apple’s iPhone 6, the most popular gadget of 2014!

Like every year, a lot of buzz was created around Apple, as the Cupertino-based compamy was preparing to launch the iPhone 6, a whole new device: big display, a new design and improved specs. After the launch event was consumed, its flaws started to come out, but overall, we must confess that we were once again amazed by the quality of Apple’s smartphone. 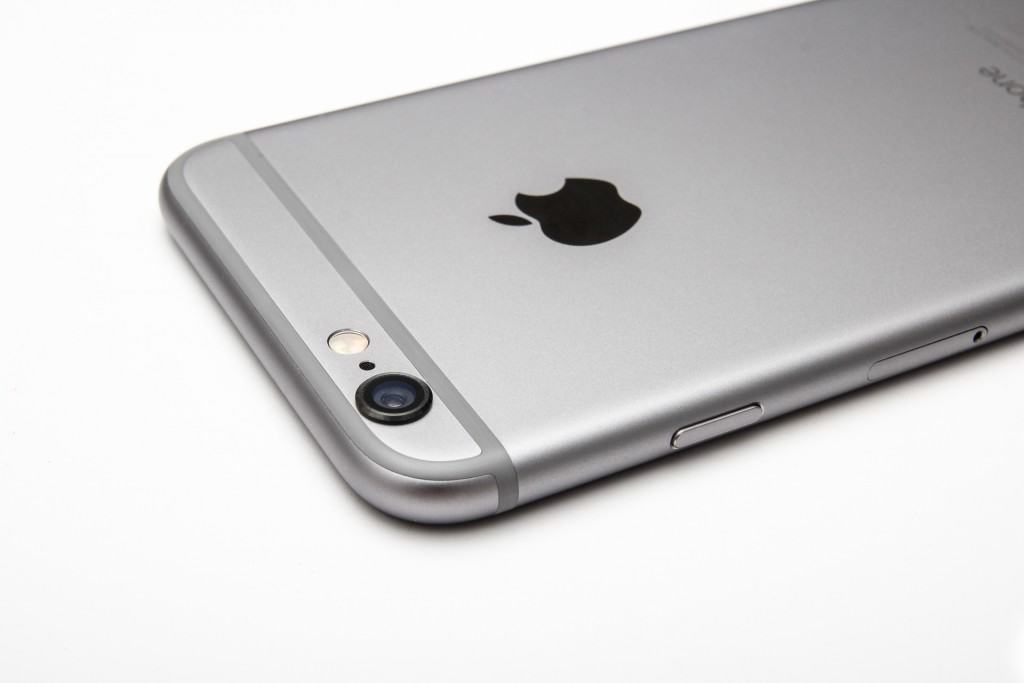 Apparently, a lot of people were delighted with their new iPhone 6, as according to Yahoo!, it was the most searched Apple device this year, reason why they called it the most popular gadget of 2014.

The iPhone 6 surpassed in popularity all the Samsung smartphones and other Android-based devices, while BlackBerries or Nokias had the same fate.

The larger screen was the main attraction point of Apple’s latest smartphones, as after years of sticking to less than 4 inches, they decided that it’s time to join the club and release not just one, but to big phones, the second one being the well-known iPhone 6 Plus, with a 5.5″ display.

Of course, now we’re very curious to see if Apple is going to repeat the performance in 2015. After all, they have what it takes, so we won’t be surprised if it’s going to happen again.