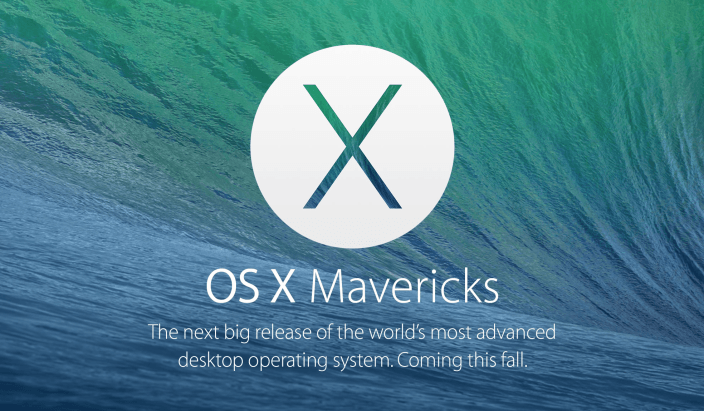 In addition to training sessions, Apple is forming groups in AppleCare staff to avoid leakage of training session data to public. OS X Mavericks development has already reached the final stage within Apple, and we have not seen any developer preview coming out from OS X Dev Center. Apple is yet to release the Gold Master build of OS X Mavericks to OS X developers.