When it comes to wearables, there’s no doubt that the Apple Watch is one of the most expected smartwatches of 2015, as it keeps generating tons of rumors, despite being launched a few months ago. But remember, we don’t know anything about it yet!

The latest report concerns the battery life of the smartwatch, which is still a mystery. Or it was, better said, as it seems that the Apple Watch won’t be able to provide more than 3.5 hours of app use between charges, according to PC Mag. Even more, if you’re actually going to use the watch, by checking social media, sports scores, notifications and so on, it drops to 2 hours and 30 minutes. 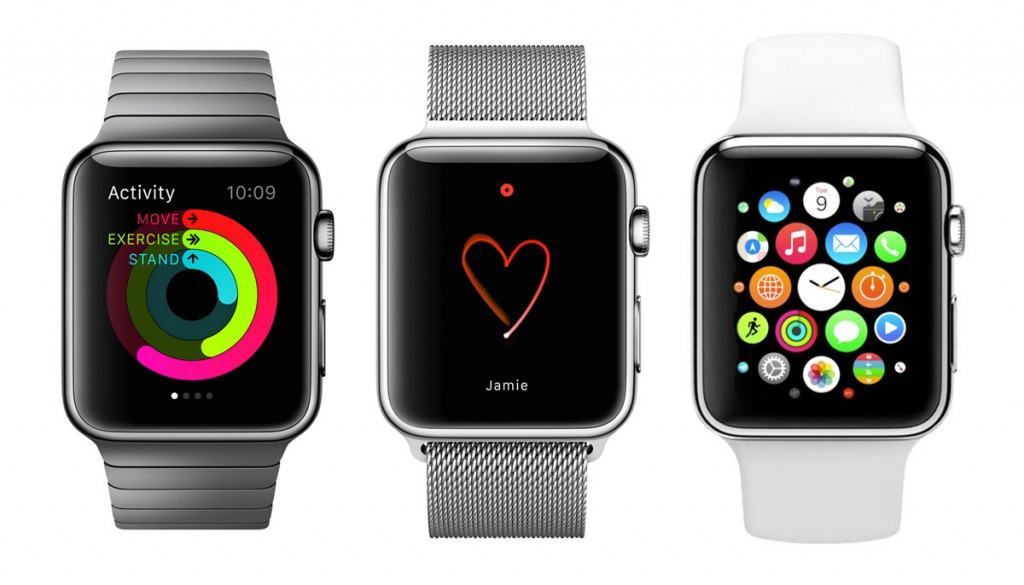 Basically, if you’re going to use the Apple Watch for its ‘smart’ features, like any normal user who buys a smartwatch would do, not just for checking the time, you’ll need to constantly carry a charger with you. Mr. Tim Cook, do you consider this normal?

If these numbers aren’t enough for you (we’re absolutely sure they aren’t), you can switch the smartwatch to fitness-mode, but you won’t get more than four hours of exercise until it needs charging. So, the only way to make sure your precious wearable makes it through more than a day after a full charge is to leave it in stand-by or use the low-power mode.

Apparently, the huge amounts of lost battery are caused by the S1 chip and the Retina-class display. This information was confirmed by people who claim to have knowledge of Apple Watch’s manufacturing process and development, so there’s a chance to be true.

Nevertheless, we’re still eagerly expecting Apple’s smartwatch and only after it has some time on the market we will be able to reach a conclusion regarding its real battery life.