During this week’s special event, Apple also had a very interesting announcement, related to their smartwatch, Apple Watch. Besides presenting the new operating system update, they also showcased a new set of accessories, the result of a collaboration with Hermes.

Still, as appealing as this might be for those who are considering the Apple Watch Hermes a fashion statement, forgetting that first of all it’s a smartwatch, it was a very big challenge.

According to Mashable, Jony Ive, Apple design chief, answered a couple of questions about, revealing all the issues the Cupertino-based company encountered with making the watch straps. 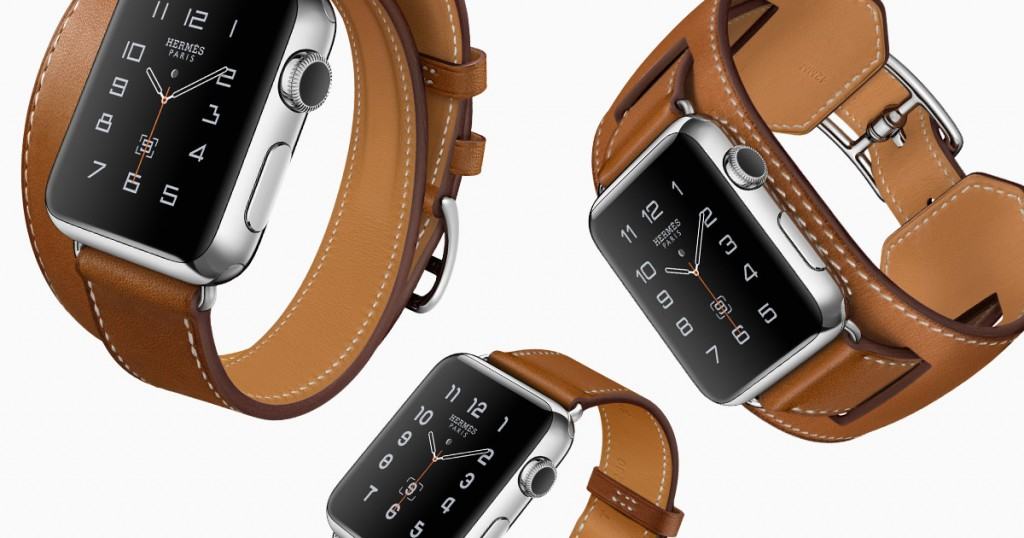 One of the most interesting strap models for the Apple Watch Hermes, the Double Tour, wasn’t easy to design. Apparently, while they were testing it with the watch, the second loop of the band was slipping under the device. Therefore, it was blocking the contact between the watch’s sensors and the wrist.

In order to avoid this, Hermes added some extra padding to the second loop, in order to avoid slipping. Also, the stylish look was kept, so the Apple Watch Hermes didn’t lost any style, while the fitness tracking and heart rate monitoring functions are functioning perfectly.

It doesn’t come for cheap

The wearable is available in two more versions, called Single Tour and Cuff. The first one is a regular leather strap, but due to the fact that it’s Hermes branded, it’s available for $1100, while the Cuff model has a wide bracelet and it costs $1500. Finally, the above mentioned Double Tour Apple Watch Hermes can be yours for $1250.

Mashable also mentions that Apple began its partnership with Hermes befire the first model of the smartwatch was announced. Thus, the ads in fashion magazines like Vogue was a natural move.

What are your impressions about the stylish Apple Watch Hermes? Would you pay that much for a smartwatch?