You are here: GeekSays Technology News » Apple » Apple Watch Edition models will be kept in a special safe

The truth is that we are all aware of the fact that the premium version of the Apple Watch, also known by the name of Apple Watch edition will cost somewhere around $4000, thanks to the fact that it will be coated with a couple of different precious materials, including gold, which will definitely raise its price.

Well, based on this fact, new reports indicate that Apple is not willing to take any risks in allowing thieves to get their hands on these devices, as the Cupertino based company is reportedly thinking about investing in safes in order to house the special watch units overnight, which is definitely a great move. 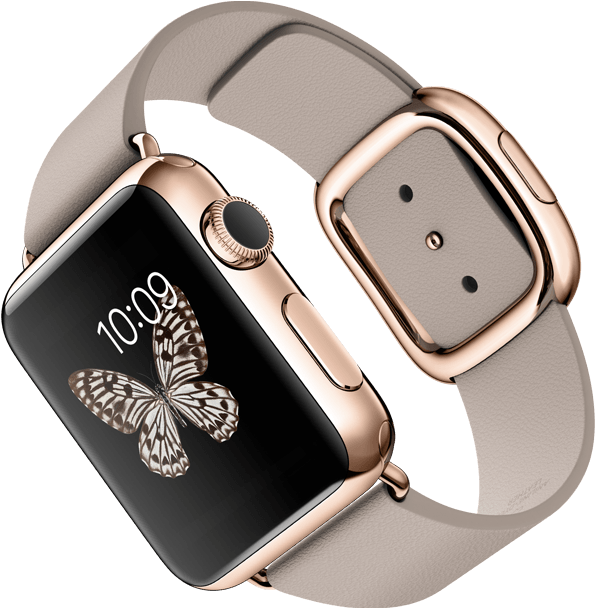 With this in mind, it seems like all of the Apple Stores that will have the device in their collection will be fitted with a safe or more to store all of these watches. However, the Apple Stores in question will also have trial devices which will be showed to those who are interested in buying them on request in order to avoid the idea of people of all kinds putting their hand on these special watches and even breaking them which would cost the company quite a lot of money, despite of its massive earnings in 2014.

Anyway, based on everything that has been outlined so far, how much success do you think that the Apple Watch edition models will actually have in the long run? Will celebrities go ahead and purchase lots of these devices? Let us know your thoughts in the comment section below.