You are here: GeekSays Technology News » Apple » Apple Watch can now be seen on the streets of Cupertino

Apple Watch, Seen in the Wild!

In a series of rumours, leaks, updates and previews surrounding the release of Apple Watch, this would be the biggest one yet: Apple Watch is actually out in the wild! Apple is known for its meticulousness when it comes to creating an exceptional user experience, so live testing is not uncommon. Remember the iPhone an Apple employee ‘accidentally left’ in a bar?

This time, Apple employees are seen wearing the highly anticipated Apple Watch. There has been a number of sightings too, with photos being shared on social media. Due to the high number of Apple employees testing the wearables, it is not surprising to find such photos – and the rumours around them – circulating on the internet. 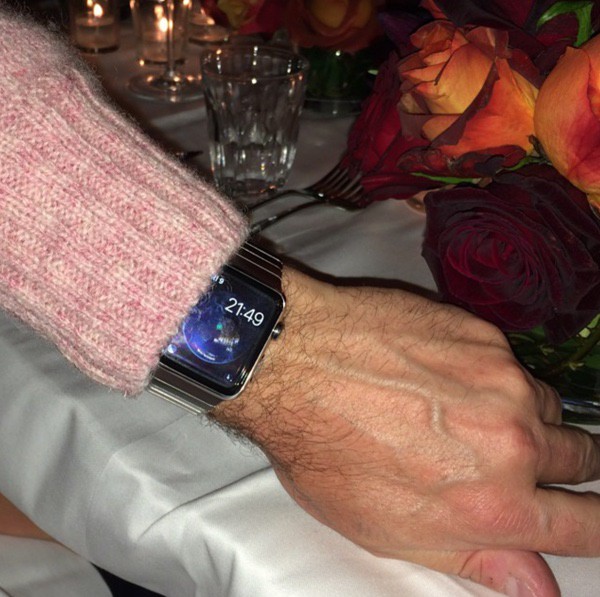 VentureBeat’s Mark Sullivan spotted an Apple watch whilst on a Caltrain. “I want one, and I didn’t even really see much of what the thing could do. But I got the distinct impression that the Watch has already become integrated into the daily life of this user,” Sullivan said. Based on his comments, the Apple Watch is certainly a device worth waiting for.

I cannot stop myself from saying this, but I would definitely love to see an Apple Watch forgotten in a bar so that someone can take a couple of close photos of it and let us know whether the device works as expected. Remember, the number of people who aren’t Apple employees that have touched the Apple Watch is still incredibly low at this moment in time. 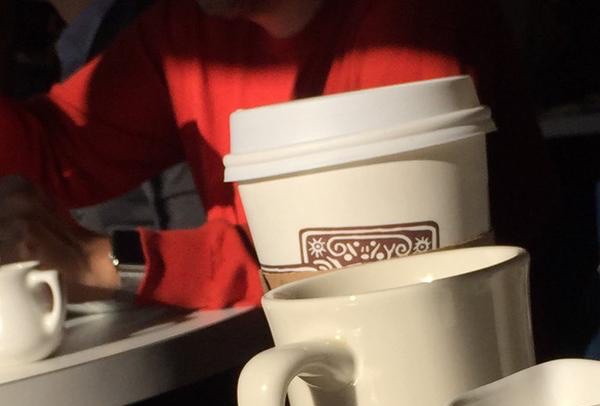 If you live around Cupertino, chances are you can also spot an Apple Watch in the wild. We’d love to hear about it if you do come across one! Based on everything that has been mentioned so far, we would like to know more on your personal opinion related to the Apple Watch, whether it will have the success that Apple is seeking and whether you may be interested in getting one for yourself.