After it has granted a couple of companies access to the Apple Watch as an effort to ensure that some of the most popular apps will be already available once the device releases, Apple is now opening their gates to developers from all around the world.

This time, the Cupertino based company has chosen to allow each registered iOS developer to go ahead and submit their apps for review, most of which have been built on the WatchKit framework that has been released back in November 2014. However, one unfortunate factor is that most of these developers do not have access to the device, and they can only guess how the app will turn out to work, so it’s mostly a gamble at this moment in time. 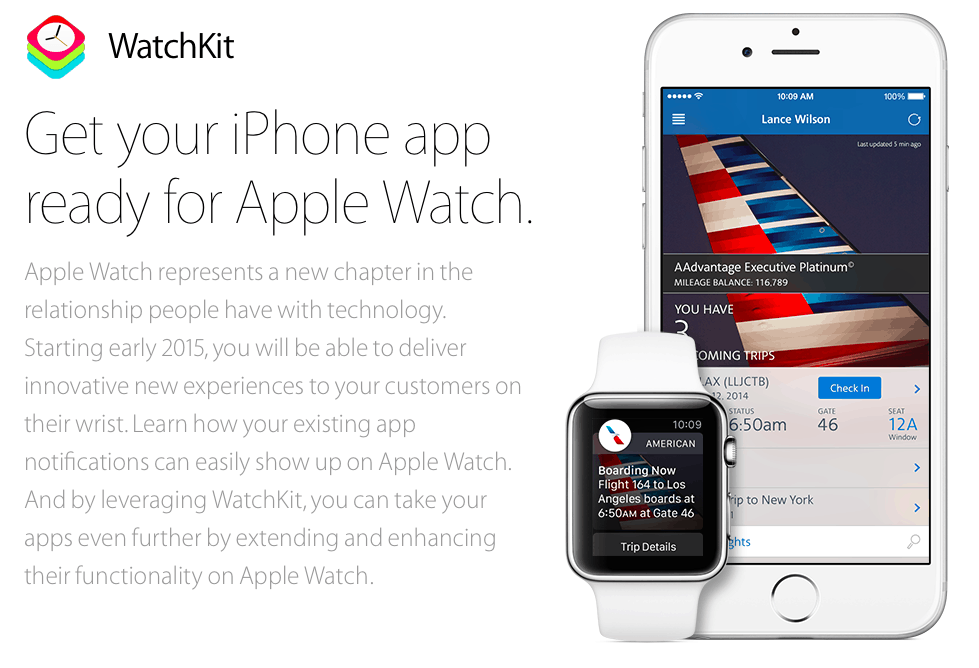 This is sort of a disappointment, as it isn’t fair for Apple to release the device twice, and then still not offer it to others for testing. Anyway, the issue will soon end, mostly thanks to the fact that the Apple Watch is now just a few weeks from being launched in stores from all around the world, where people will be able to purchase it from day one, given that enough copies are made.

Based on everything that has been outlined so far, what do you personally think about this strategy? Let us know your thoughts in the comment section below!