You are here: GeekSays Technology News » Apple » Apple Updates Find My iPhone and Find My Friends Ahead iOS 7 Launch

With everyone is looking forward to major releases of the year from Apple, the company seems to be bit busy in updating some of its own applications for the upcoming iOS 7 for iOS devices. Apple has been updating its services layout from last couple of months, and has revamped iCloud Beta website last week. However, it is now reported that Apple has updated the Find My iPhone and Find My Friends applications with number of changes, and compatibility fixes for iOS 7 beta running devices. 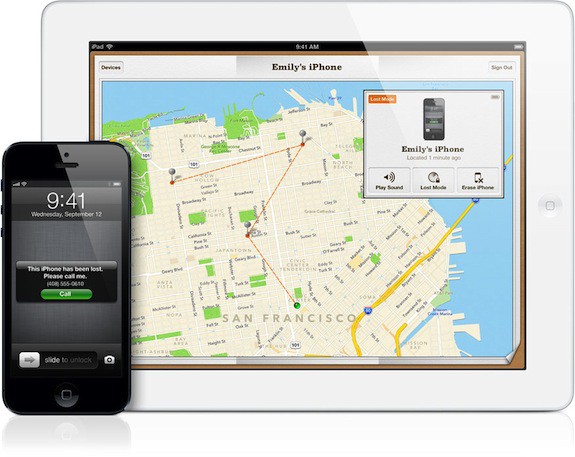 While both Find My iPhone and Find My Friends have received update from Apple, we have notice Apple has not revealed anything big in applications. The Find My iPhone application is available in iOS Developer Center since iOS 7 beta has released to developers, but the application layout is still same while Apple has only updated its icon to match with iOS 7 icons.

After all that, Find My iPhone appears to be bit interesting for users after the general update. It appears that Apple has blocked the application access to regular users with a new update. The application is now forcing users to register for Apple Developer Program to use the services. Furthermore, there is a new icon for the application that has been revealed last week during the iCloud Beta website update.


On the other hand, the Find My Friends application is still carrying the old leather-stitched icon on iOS 7 running devices. We believe that both applications will receive a revision update before the final launch with iOS 7 later this fall. Find My iPhone is a very important service for iOS users, and it has save many lives over the time. Apple must be looking to update its layout but not going to reveal before the iOS 7 public launch next month.