Apparently, Apple has figured this out too. The company is offering data sharing to attract more partners. Apple has been struggling to create great deals for years now, but the company has finally softened up. It now offers cable companies and content providers access to its users’ data in order to get the more established content providers to join Apple’s streaming TV platform. 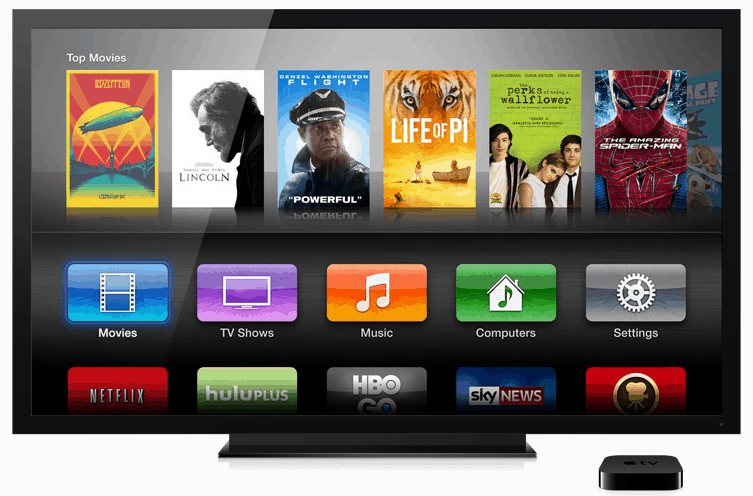 Naturally, Apple’s latest offer raised some serious privacy concerns. Apple, as reported by the New York Post, said that it will share details about its viewers, what they are watching, when they are watching and various other information to content providers that participate in the streaming TV service. In return, content providers can use these information for better ad placement.

On top of that, Apple also allows content providers to have more control over the service, including control over when to air ads and which ads to display. Combined, the additional data and extra control are indeed very lucrative.

“The tech giant is playing unusually nice in an attempt to catch up to rivals such as Sony and Dish’s SlingTV, which are fast building similar slimmed-down channel packages without a cable TV subscription.”

Apple is planning to release its streaming TV service at WWDC this year. The service will be available later in the fall. There is no information about pricing yet, but the service charge is estimated at around $30 for more than 25 premium channels. However, these are only plans at this moment and chances are that nothing will happen at all, but we have to be optimist and hope that Apple has bigger plans in mind for the Apple TV in the future as well, as they’re definitely on the right track at this moment in time.

Based on everything that has been outlined so far, what do you personally think about these plans? Let us know your thoughts in the comment section below.