It is interesting fact to remind that how everyone is forget about the refresh of MacBook lineup by Apple this year, with the silence over new-generation iPad launch by Apple. Everyone appears to be bit interested in learning more about the iOS devices future than any MacBook series. People are looking forward to hear about the upcoming iOS 7, WWDC 2013 and iPhone 5S. However, in a series with WWDC 2013 rumors, we are again up with an interesting report that claims Apple will refresh its MacBook lineup at WWDC 2013. 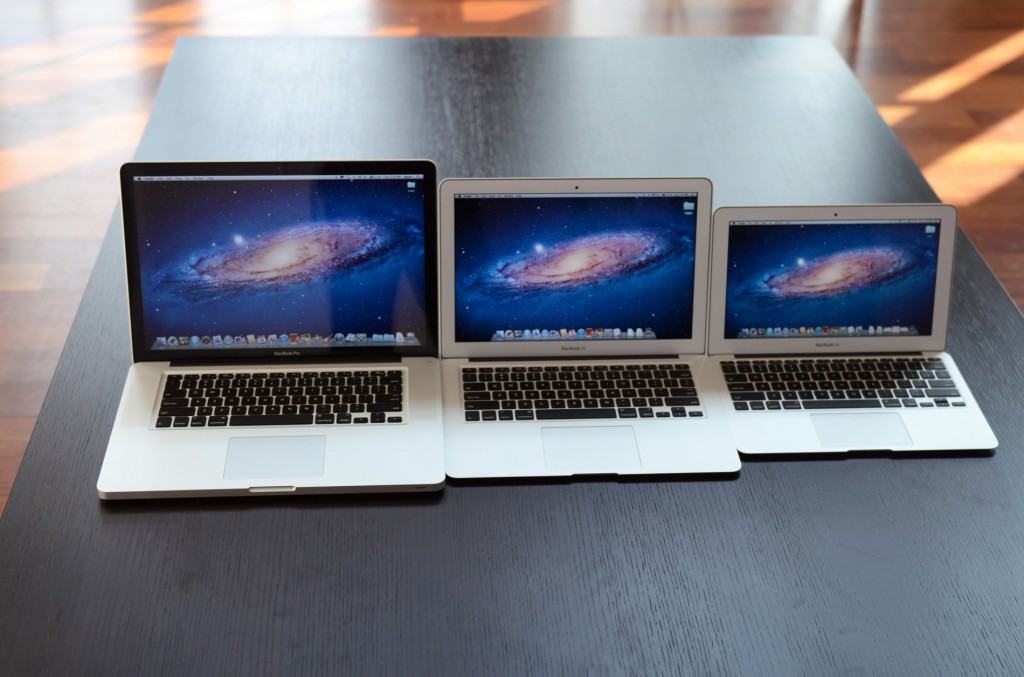 The company has neglected the MacBook series for a long time, and now the media has also forgotten about the refresh of MacBook series. Already several reports are swirling around on five day long WWDC 2013 event. Many has reported that Apple will launch the iPad 5 at WWDC 2013, some has been kept saying that Apple will introduce its new-generation of MacBook lineup to the developers. There are 50-50 chances about the launch of newer devices at WWDC 2013, because in the past, Apple has changed its way of releasing the new products in the market.

However, reporting on the behalf of KGI Securities, Ming-Chi Kuo who claimed that MacBook Pro and MacBook Air series will be receiving a major update from Apple at WWDC 2013 event. The both machines are expected to be launch soon after the announcement, more specifically alongside the OS X 10.9 launch publicly later this year. Apple was recently rumored to be dumping its non-Retina display MacBook Pro machines this year, but according to analyst surveys – the non-Retina display machines are still outselling the Retina Display MacBook Pro machines, and consumers are still interested in low-quality display / cheap MacBook Pro models.

Ming-Chi Kuo says that Apple will continue its non-Retina MacBook Pro machines, as the general consumers are still interested in the machines. But it will come up with new variation to deliver the best features and high-quality within the similar price range. Apple devices are always considered as premium devices due to their high prices and high quality. The upcoming MacBook Pro will be carrying a profile similar to the MacBook Air, a bit thinner and lighter than the current MacBook Pro models. The MacBook Air will stay on top of everything, as people love to carry the ultra-book with them around their workstations.